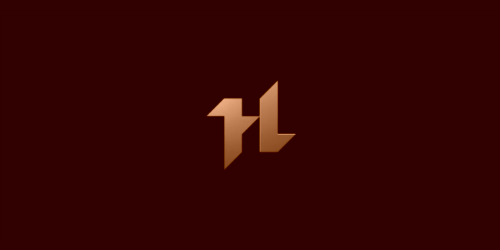 Here are three forthcoming releases that may be worthy of your ears.

To mark their third birthday and slow transition into long trousers, the Houndstooth label (logo pictured) will release a compilation this week called Tessellations.

Houndstooth is partly run by Rob Booth of Electronic Explorations, who's kind of a don round these parts. The album should be good, and features loads of their artists including the compelling Call Super and the incredible junglist Special Request.

On the same day, Bullion plopped out his debut album Loop The Loop. This electronic popster was first mentioned on this blog seven years ago and it's nice to see him release a long-player.  It seems his influences include Can, Devo and Thomas Dolby.

Not to be left out, the ridiculously influential Pantha Du Prince has just announced his first album for six years. His previous one, Black Noise, was my fifth favourite album of 2010, and all of its haunting tinkles have stayed with me ever since.

And an old one from Pantha Du Prince:

Now that's what I call winning a CD 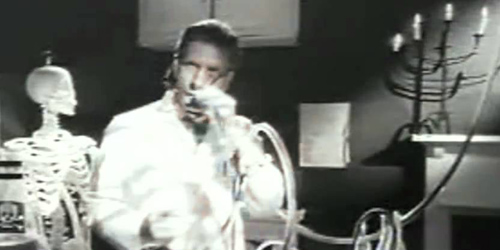 Last night, I won a copy of Now That's What I Call Music 37.

I'll give you a moment to process that amazing news.

I went to Rod Tame's Pop Tart, an autobiographical show about coming out and Jason Donovan that made me laugh and nearly cry. I really did enjoy it. But never mind all that. During a quiz segment of the show, I went and won the 37th volume of the most famous pop compilation in history.

And okay, it has I Believe I Can Fly by R Kelly alongside a triple stinking whammy of the Seahorses, Ocean Colour Scene and Cast. But it also has these tracks, each one of which is a choooon in its own way. Happy listening.