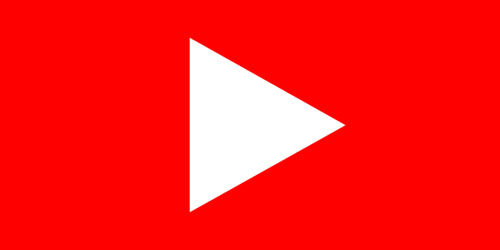 This week, the UK chart changed forever. Watching a YouTube video will now count towards a chart position. No seriously, it's true - here's Dua Lipa explaining all about it.

With this in mind, I can now announce the brand new top ten UK singles:

1. James Corden
2. A cat falling off the edge of the world
3. Damp memes (like dank memes but wetter)
4. More James Corden
5. A dog playing Fifa 18

6. A 76 minute video of someone unboxing a Pot Noodle
7. Jimmy Carr laughing like an unoiled trampoline
8. Donald Tru--- oh actually it's James Corden

9. Logan Paul videoing his knee for a full weekend
10. Boards of Canada lyrics videos
No comments:

Hey hey hey, it's a short story remix by The Hillside Curation 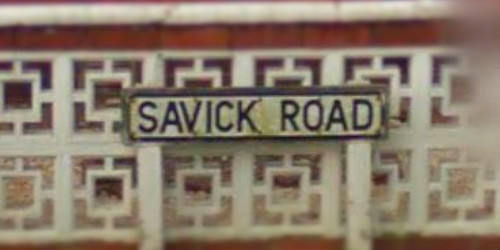 I once made a blue-tac sculpture of Fatboy Slim. At least, I think it was blue-tac. I found it on the floor.

I don't think Fatboy Slim would have been impressed with my sculpture. The embedded fag ends and dead spiders made it pretty horrible to look at. And also it was fifty foot tall, and I think it would have made the real Fatboy jealous of the fake Fatboy.

Sometimes it's best to leave the original thing alone. The world would be a lot better with one American Pie, one version of the Sugababes, just one of the Jedwards. As it is, people insist on trying to "improve" things until everything that is "good" falls into a "burning pit of sadness".

In an entirely unconnected note, here's a remix of one of my short stories. AHEM. A while back, I wrote a tale called Hey Hey Hey Hey Hey Hey Hey Hey about a person pressing a button in a factory. This is a mocking blog post, but I couldn't be more pleased with this stellar work by Rickerly and David Hartley for The Hillside Curation. Seriously, it's damn good - more literature should be like this (assuming you can call my stream-of-consciousness "literature"). It kind of made me whoop with delight. Check out the Jack Nicholls and Ada Hoffmann pieces too.

The episodes are all named after a cluster of streets from the curators' home town. One day, I will build a blue-tac sculpture for every street. One day.

The doctor (Adamski) will see you now 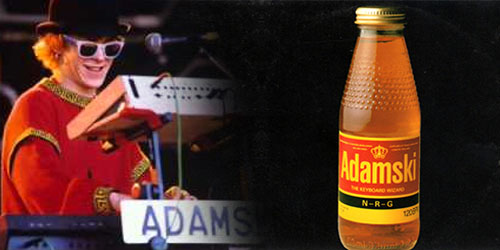 Doctor Adamski's Musical Pharmacy was the 1990 debut album from Adam 'Adamski' Tinley. (Not an actual pharmacist.) I seem to remember Smash Hits calling him a keyboard wizard. (Not an actual wizard.)

I first got into Adamski when he released the fizzy NRG,  a Lucozade burst of squelchy rave. So when he got to the top of the charts with Killer, a tune I was obsessed with, it seemed the keyboard wizard was working his wand overtime. Wait. Not an actual wizard. I keep forgetting. 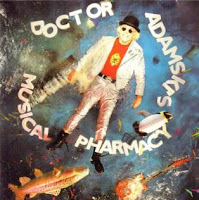 Doctor Adamski's Musical Pharmacy was the first big rave album I owned, but it was before folks like Orbital and the Prodigy showed us how excel at making dance music albums. I wanted a sweaty club experience but the clubbier elements were squeezed out by what felt like extended jokes. Tinley doing an Elvis impression. Reciting the alphabet ("E is for electro, and that's quite serious"). Adam's strained punk singing.

Then again... Listen to the choppy bassline of Eighth House. The Detroity surf of Squiggy Groove. There's a whole heap of rave sensibility still in there, and the naive sound of his bedroom keyboard set-up is utterly charming. Despite its flaws, I was fond of the album and the 17-year-old me played it loads.

The Pharmacy shut up shop pretty quickly. The album only spent five weeks in the charts, compared to, say, 25 weeks that year by fellow chart-toppers Snap. It doesn't even have any reviews on Discogs. Adamski has been active this century as Adam Sky, plonking out sparky house music and dirty punk electro. Forever the keyboard wizard - just not necessarily remembered as a pharmacist.
No comments: