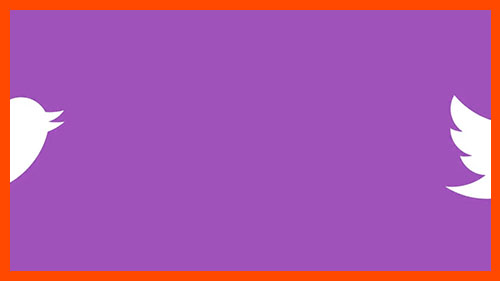 Is it against the law to copy and paste a bunch of tweets into a blog post? Making the micro-blog a macro-blog? It does seem wrong somehow.

Here are some recent tweets from @FatRoland, which is me. Like all social media, reading this is mostly a waste of your time. Imagine every word covered in paint, then watching that sweet, sweet paint dry.

For the sake of completion, I have included location tags on each tweet.

1. Ear worm
Had a banging electronic music anthem stuck in my head today. And then I realised it was the Channel 4 News theme tune.
Location: basement

2. Synth worm
What if every time someone pressed a key on a synthesiser, a worm came out? You hadn't thought of that, had you? You need to be aware of all possible worms.
Location: a different basement

5. Animal
WAKE UP, SHEEPLE. (This tweet should only be read by people who are a grotesque hybrid of a human and an actual sheep, and who are also having a nap.)
Location: inside tube

7. Zither
I'm sorry to announce that I've quit the extreme speed zither scene and will no longer be performing my sixty second soundtrack of The Third Man.
Location: three feet high and rising

8. Big shop
Went to do my big shop but it's bank holiday closed. Am now big shopping in the park (twigs = pasta, autumn leaves = cornflakes, sparrow = toilet roll).
Location: a collection of numbers and an arrow