10 Guardian pieces about whether the album is dead or not 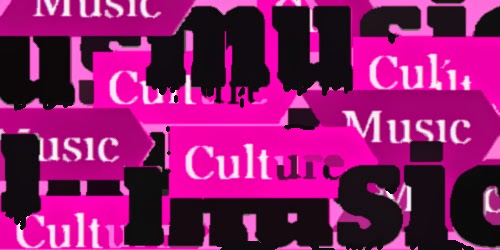 I'm not sure what this means. Maybe think-pieces about the death of the album are dead. Maybe everything's dead.

Maybe I should record these articles as an album. And only sell it to dead people. 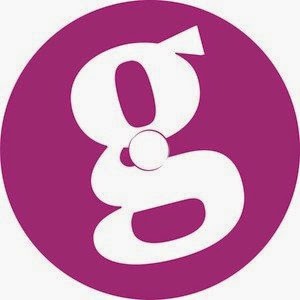 "The latest victim, and perhaps the most depressing when it comes to the slow but steady bludgeoning of creativity within the field, is the album."  (Harriet Walker, July 2014)

"While some musicians have been resistant to the decline of the album, others have begun to recognise and accept the changing tide." (Hannah Ellis-Petersen, July 2014)

"The internet will suck the creative content out of the whole world until nothing is left." (David Byrne, October 2013)

"Music has died now I've thrown away my CDs and only listen on my laptop." (Headline, Sophie Heawood, June 2013)

"It has been a decade since piracy and the arrival of iTunes – which destroyed the notion of an album in favour of single, downloadable tracks – but the music business has found nothing to repair lost CD sales." (Dan Sabbagh, October 2011)

"The death knell is sounding for the album, and the industry is quickening its demise by fighting innovation." (Natalie Hanman, July 2005)

"The working cycle of a band is still based around making albums and then touring them, and while artists are still grouping songs together for release, whatever the format... Whether you're listening on a smartphone or gramophone the "long player" is here to stay." (Guardian music blog, February 2013)

Further Fats: Every Guardian music 'crepuscular' reference since the start of 2010, probably (2013)

I wrote a whole bloody book about this in 2007. Hmmfff.

And actually, you chose the one band worth writing about when it comes to this subject matter.

If you could write 9 more books about the death of the album, I'll make a top 10 for this blog.