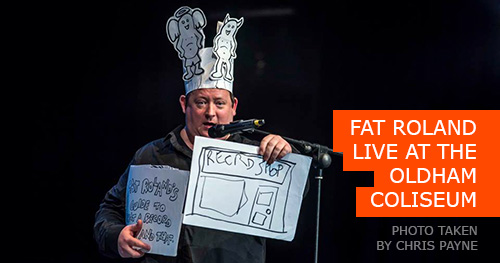 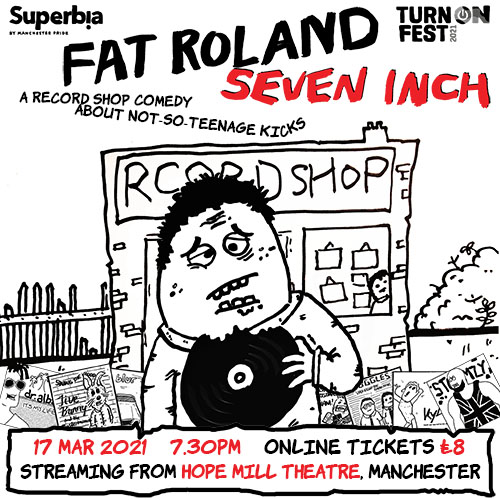 "Fat Roland is a comedic onslaught of musical puns, cultural references, and audience interaction... It is clear that Fat Roland is more than familiar with performance, knowing exactly how to get the room roaring with laughter, from start to finish... A fantastic combination of comedy, cartoons, and creativity." Upstaged Manchester's ***** review of Seven Inch. 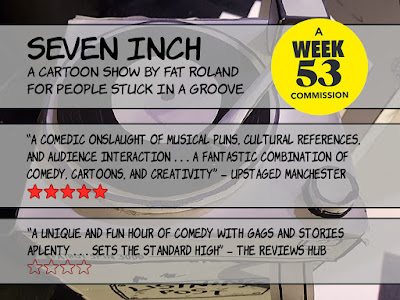