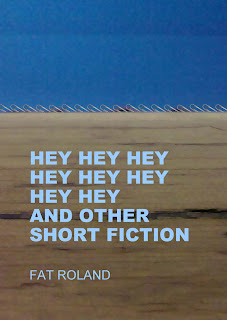 “A smashed clay gnome lay on the grubby doorstep, its shard of a face fixed in horror at the sky.”

“Crosswits presenter Tom O’Connor was still talking. I brushed him in the face until he stopped.” 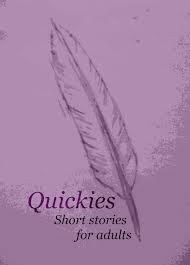 “He tugs her free wrist. She aches. If she moves, the scales swing. Don’t react: statuesque.”