I've had little time in recent years to create and maintain short story microsites. So consider this an archive page of historical narrative webfoolery. 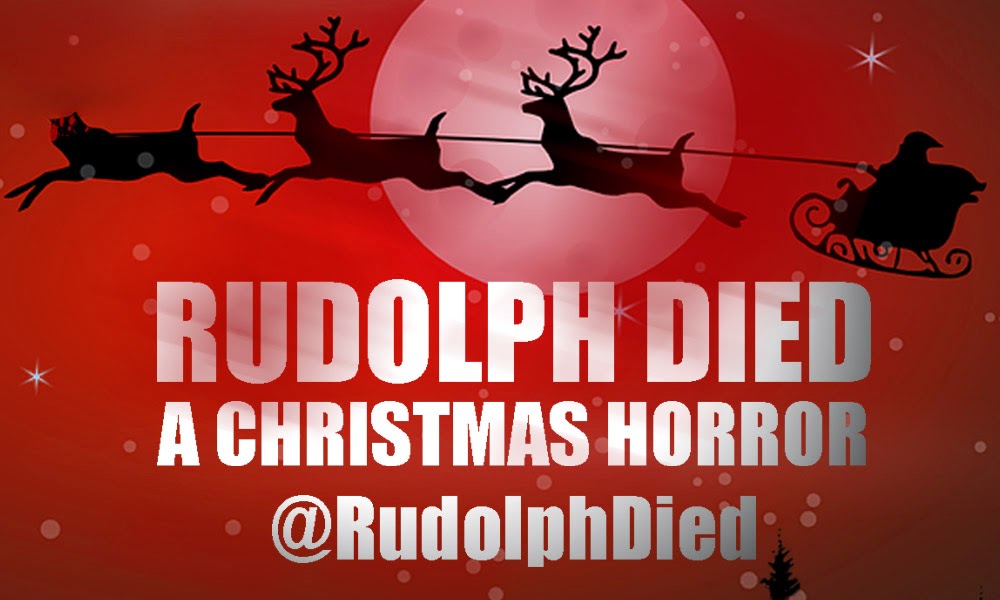 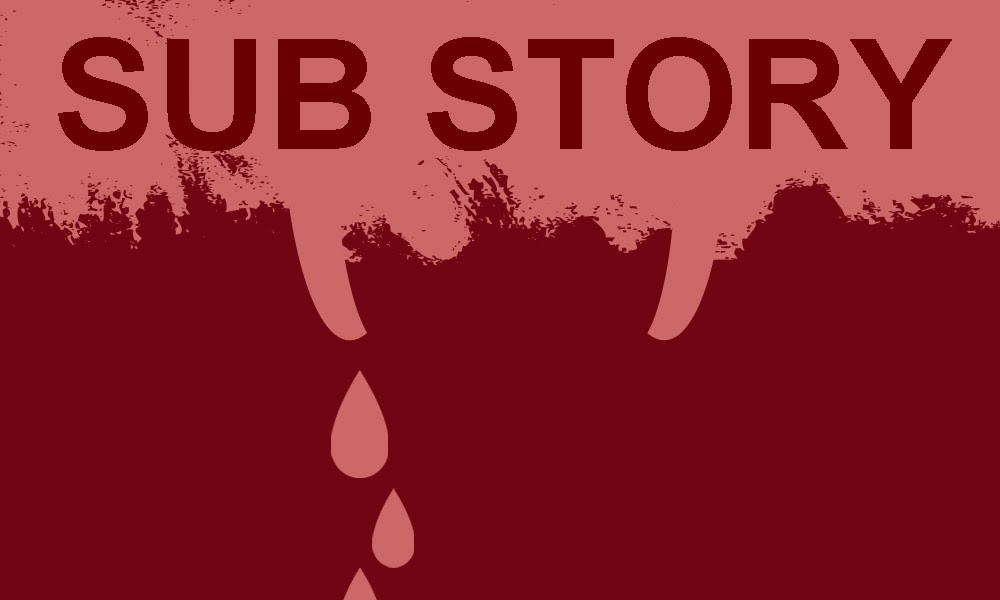 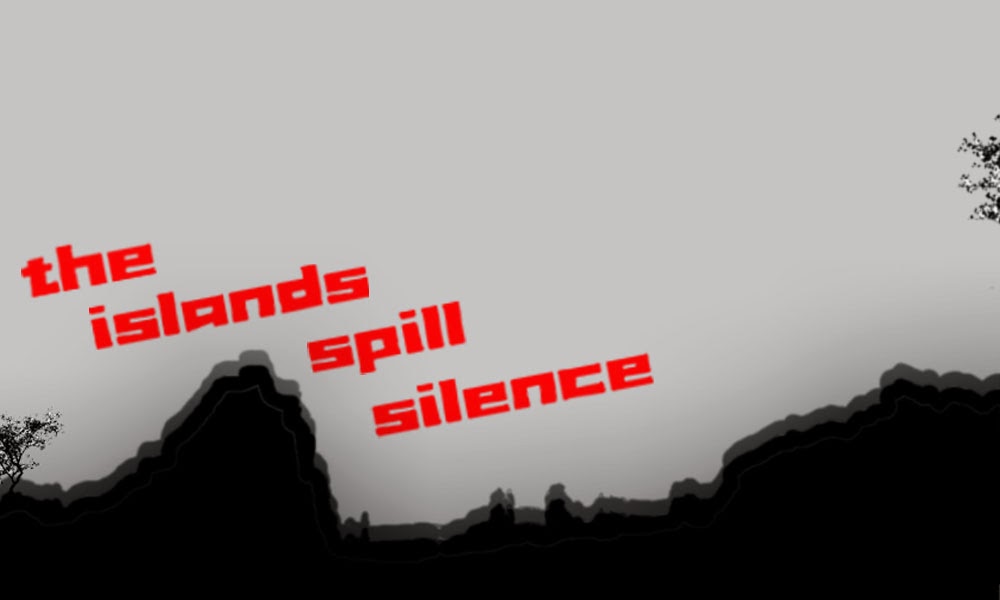 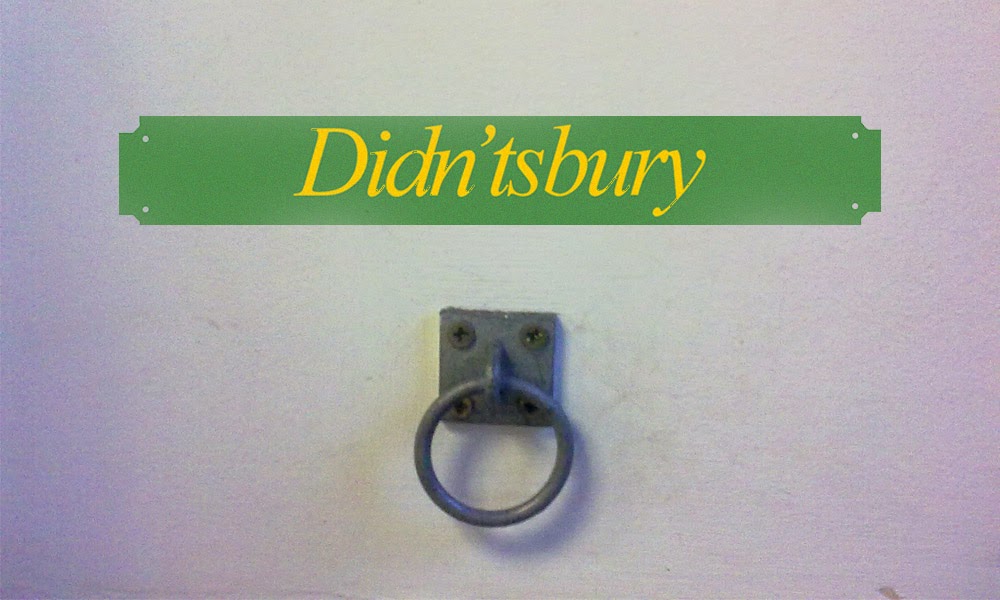