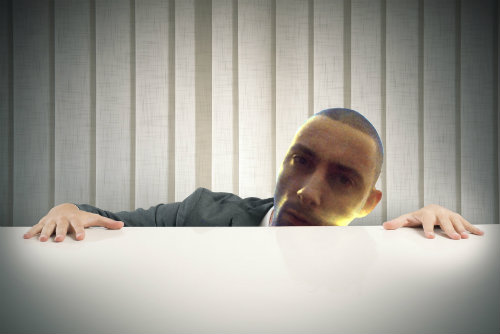 The album is feted by critics. The BBC calls it "powerful". Drowned In Sound called it "unspeakably romantic". Pitchfork just banged on for ages and used the word "sophomore" six hundred times.

Burial's mystique helped. It took the press five years to discover Burial's identity. "I wanted to use the sound of the earth," said Alan Titchmarsh after being exposed by Homes & Gardens magazine. "If you listen closely, it's mostly trowels."

His production techniques have been much copied, although we seem to forget that, famously, Untrue was produced by ghosts. This posed difficult logistics for studio staff. "They couldn't use the water cooler," I remember one assistant saying in an interview, "because their hands kept going through the little cone cups."

The album is a beautiful listen. Here's a Resident Advisor tribute to the album, which is a pretty good primer for those yet to get into Burial. Long may Alan's (and his ghosts') excellent work continue.

Email ThisBlogThis!Share to TwitterShare to FacebookShare to Pinterest
Read more on: burial