Time to catch up on my blogging of FutureEverything festival.

I was still nursing my bruises and my bristle-burns from the face-hug I got during the previous night's punk gig, so I looked for something light and airy on the FutureEverything calendar.

'Geeks Go Camping' it was. Far from being a workshop on how to build a four-person tent from the remnants of discarded computer towers, this seminar explored the idea of programmers balancing their intellectual and physical energy. It compared codes to nature, although mental images of white-skinned web surfers making solo treks up the Khyber did little to dispel the stereotype of geeks being loners.

Of course, we didn't do all of that. It was seminar about it, but it did sound exciting.

The rest of the day was also mixed. The audio / visual tomfoolery in the Kraak gallery was a feast for the eyes, ears and fingers. You can see me swishing water in a pool in a video below.

Meanwhile, Rob Da Bank's re-scoring of King Kong was equally interesting and frustrating. Interesting because it's Rob Da Bank in a gorilla suit playing Flying Lotus at a 1933 film. But frustrating because he failed to capture the mood of the piece.

King Kong is loaded with pathos and sadness, and yet his choice of tracks seemed inconsistent. Yes, do play dubstep when Kong is attacking, but to overlay the death scene with the obvious (and biologically incorrect) Monkey Gone To Heaven seemed lazy. Some of the lighter moments worked, but it descended into trite.

It was almost as if Rob Da Bank had knocked his performance together at the last minute. As someone who has done a lot of this kind of 'soundtracking', I can be bold enough to claim that, given the time and funding, I could definitely do a much better job.

I'll sum up FutureEverything 2011 in my next post. In the meantime, here are some pretty pictures. 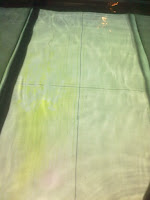 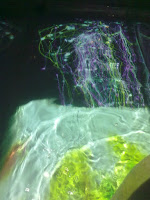 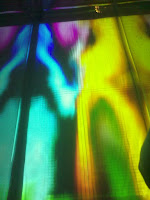 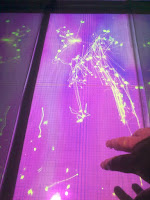 The Kraak gallery had a pool of light which you could manipulate with your hand. 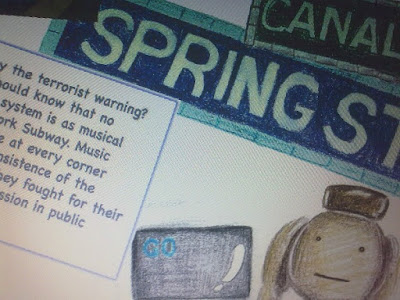 Listening to the sounds of various cities at the Kraak gallery. It worked really well when you set all the cities off at once to create a terrifying urban dystopia. 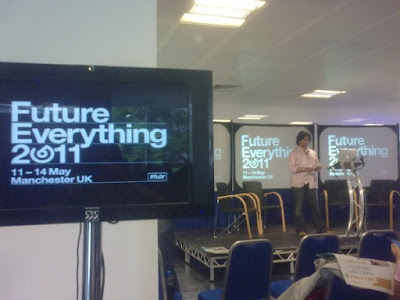 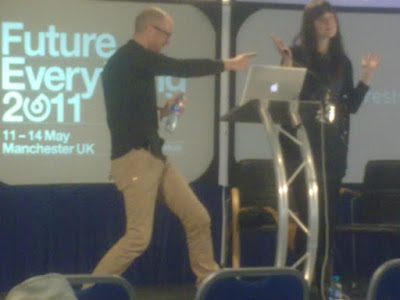 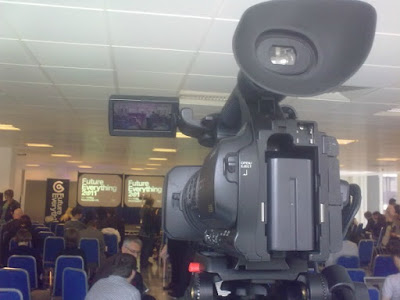 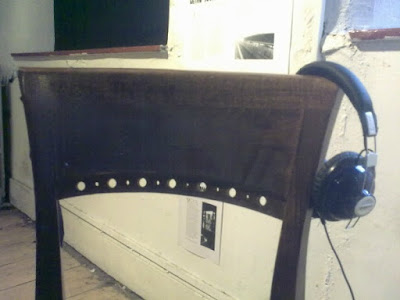 A rolling soundscape: in this case, I listened to Chris Swithinbank's La leggerezza delle città 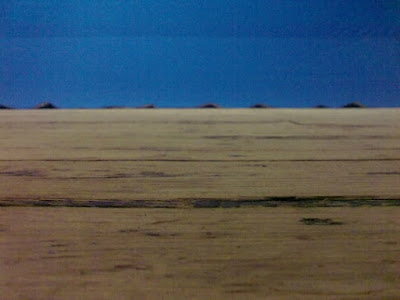 A bluescreen experiment (which went slightly wrong) in the lovely Umbro design studio. 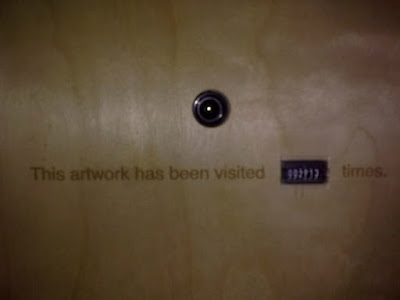 An installation that is so narcissistic, it counts itself.... and that is the exhibition. Loved it. 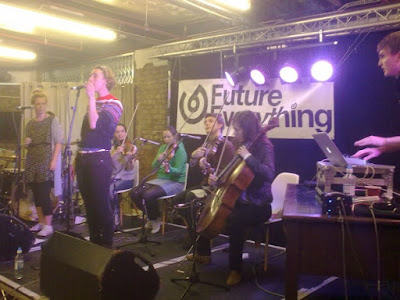 A band that only rehearsed online before meeting together for a quick dress rehearsal. I'm not sure if it just wasn't my type of music, but it sounded like everyone was trying to play at once.

Email ThisBlogThis!Share to TwitterShare to FacebookShare to Pinterest
Read more on: fat roland everything