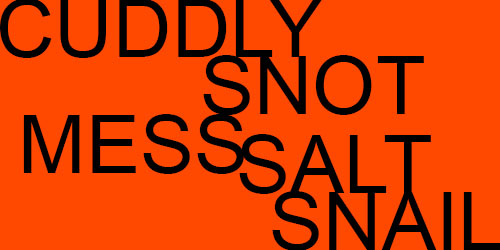 Here's a quiz for you, readers. All you have to do is solve these band anagrams.

Each name is followed by two numbers: the number of words in their name, and the year they scored their first UK chart hit.

They are all band names, which suggests two or more members. This isn't always the case, however. It's fair to say that a couple of them have operated pretty much as solo acts under the same name at various points in their careers.

> If a name begins with "The", I have not included this in the anagram or the wordcount.
> If there is a "the" later on in the name, this is included.
> If a name contains a "&", I have converted this to "and".
> If they've never had a UK hit single, instead of a year I have included a ~decade~ in which they first became well known(ish).

Good luck! Read the answers in a separate tab here.