Does Donald Trump listen to music? 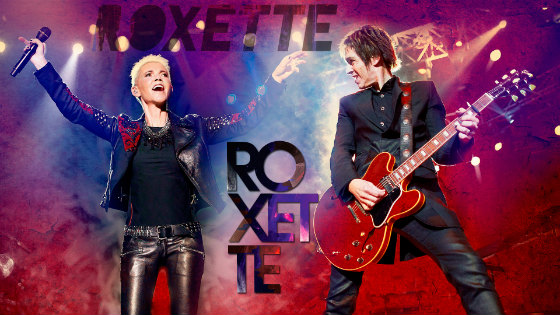 Mentioning Donald Trump in my last post stuck in my throat. And my eyes. And my pants. At the time of writing, the only people performing at his inauguration was a boy scout on the spoons and a whistling dog called Rabies.

Trump and music should not go together. His idea of good music is mid-career Oasis, or musicians in dungarees, or everything released in 1951. He never talks about techno or jungle. The only time he puts a donk on it, it's without the donkee's consent.

Alright, Obama wasn't cutting edge. He was cool, but in a mainstream dad way. I reckon he had cassette tapes of Roxette and Lighthouse Family on Air Force One. I've heard he once bought DJ Tiesto's Adagio For Strings on 12-inch and never played it. Perhaps. That's okay: at least he tried.

I bet the only format Trump's ever owned is mini-disc. And the only thing he ever listens to is the sound of the entropic gas that wheezes out of him every time he sits down: a kind of muddy gasp of exhaled miasma, forever looping in rings around his ears.

Trump couldn't listen to music if he tried: he can only hear himself.


I'd much rather be stuck in a lift with all 1.6 billion Muslims than a single Donald Trump.
— Fat Roland (@FatRoland) December 8, 2015

If you transpose Donald Trump's name forward by five letters, the result is AMAZING:


Further Fats: The X-Factor and the end-times apocalypse (2004)

Further Fats: In the belly of the beast: a week in Tory politics (2009)

Further Fats: I have just burned down my local NHS hospital while listening to Phil Collins on my walkman (2010)