Blaming my weirdness on music that happened in the 90s 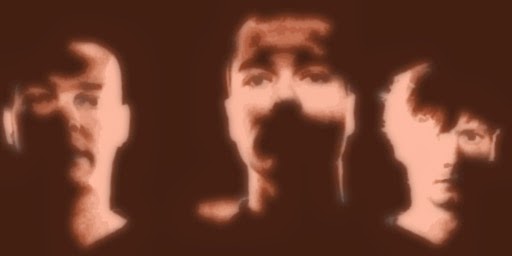 Last night, with my head deep in the bowels of YouTube, I realised how much of an island I was.

YouTube is probably one of the most common ways to listen to music. That compression must really bring out the bass. Ahem.

I decided to playlist my evening with a whole bunch of 90s YouTube techno, from The Advent to Psychick Warriors Ov Gaia. I even remembered the Genaside II project which the Prodigy would apparently sample for Firestarter (although on a quick listen, I can’t hear it myself).

And then I realised that I was the only one listening to this stuff. Among my friends, that is. The ones I hang-out with month-in, month-out. I feel like I’m the only post-rave kid in town.

Everyone else is either eighties post-industrial electronic music with its awkward lip-synching chart crossovers or they’re from that post-Kid A world where computers became so ubiquitous for so many types of bands, dance music was no longer a political and musical protest against the norm.

There’s a longer article in this. I may write it for Electronic Sound.

I guess I’m just blaming my weirdness on knowing that there was a third part to Orbital’s Lush 3-1 and Lush 3-2, or that Fish & Chips wasn’t just a seaside indulgence but was one of the 90s’ most blistering acid workouts.

People need to know this stuff. It should be on the citizenship test.

You should write that article, I want to read it :)

Thanks, anonymous! I may well do.