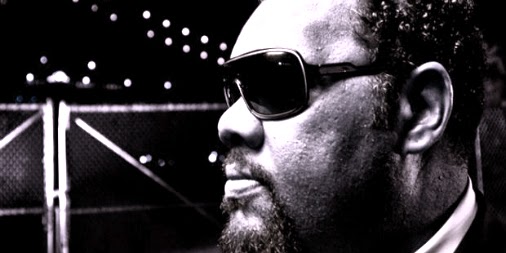 Don’t be fooled into thinking that just because I no longer blog much, I no longer listen to music. I got loads of musics, mate. Pouring out of my ears, mate.

Actually, pouring into my ears. Let’s not get hoist on technicalities.

Now that I’m only four years younger than Ed Miliband, which is how most age should be measured, I’ve realised I’m surrounded by people that don’t listen to new music. They stopped with Fleetwood Mac in 1984 or with Nirvana in 1993 or with Fatman Scoop in 2001.

Instead they listen to the chiming melodies of mortgages or new-born sprogs. Meetings. Commitments. Responsibilities. Other long words.

“I wouldn’t know how to find new music these days,” they say, despite the internet providing numerous behemoths championing new bands: a far cry when it was basically a choice between a couple of inky weeklies and Top Of The Pops. “It was better in the olden days,” they spout, while cementing up their earholes and burying their head in sand.

At least, I thought so. Yet when I put this to Twitter, the reasons for missing out on new music weren't so simple.

For some, new music can be noise, and noise can be bad for mental health - or conversely, a release. It could be you're catching up on all the old new music, or you could have a time-guzzling project on the go (referring here to Friends trifle star Neil Kilham's impressive plan to listen to all 18,000 of his mp3s - in order).

While some delight in the past and simply have no problem with it at all. Which is kind of lovely.

Although if Fatman Scoop (pictured) really was the last new music you listened to, not even a bloke only four years younger than Ed Miliband can save you now. Lawks.