A party political post on behalf of the Fat Roland party 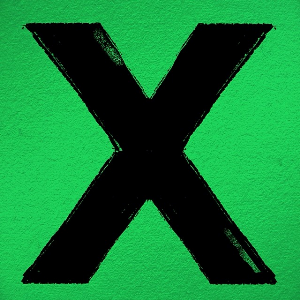 I'm writing this on the eve of a UK general election that will probably return an increased Tory majority.

That's despite Theresa May promising to pour spiders into the nostrils of orphans and feeding ground puppy dogs to millionaires. Or something. I haven't been paying attention.

Not a single party has promised to pipe continuous Boards of Canada into every NHS hospital, and none of the manifestos have declared Ed Sheeran illegal.

A while back, I decided not to be political on social media. Twitter is the sound of a billion loose bolts rattling around an ageing tractor engine: I don't need to add to the noise.

Although I did have two separate Tories have a go at me on Twitter, unprompted, because I said something positive about my neighbour's mosque. Make of that what you will.

My first decree if I was prime minister? Compulsory acid house parties for everyone. All day. Every day. It would be relentless and awful, but in a good way.

Anyhoo, it's election day coming up, and soon none of the echo chambers and poll bubbles will matter. It's going to be spiders and nostrils all the way, I think. I hope I'm wrong.

Just remember this as you place your X in the box: at that precise moment, you're not only deciding the fate of the country, you're writing the name of Ed Sheeran's second album (artwork pictured above).

Email ThisBlogThis!Share to TwitterShare to FacebookShare to Pinterest
Read more on: ed sheeran