I've got a song in my head 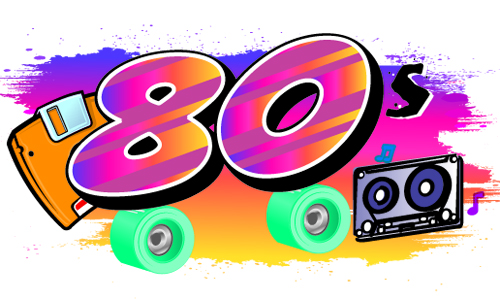 It's a proper 80s synth sound, but it's not the chorus, it's the bit inbetween things. Doo de doo. Like that.

And there's a bloke in rolled up jacket sleeves who looks at the camera, and there's some lighting and video FX and smoke. Oh and he's got a perm.

Although that might be from an entirely different video.

Also there's someone singing. I can hear the voice in my head but not the tune or the tone. It's a man or a woman or an alien or a horse or something.

Anyway, that's the song in my head. Good, isn't it?