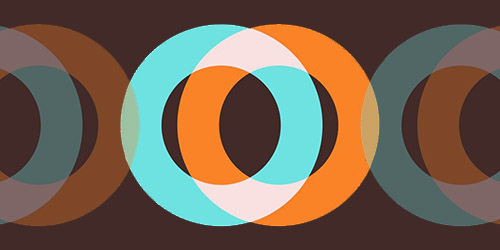 The Orbital brothers have released a new single. Originally called 'Cooping Lisa' by someone who probably got the name wrong, 'Copenhagen' is a free download on Soundcloud.

The track sounds very Orbital, dontcha think? Vocals are by folk singer Lisa Knapp. Have a listen below. They played this at their recent BlueDot Festival appearance (thanks Aimée for jogging my memory). I've included their set-list below the Soundcloud embed, in small writing so you can ignore it if you want to be surprised when you see them live.

'Copenhagen' is the latest in a geographically-named series of tracks. Others include 'Belfast', 'New France' and, er, 'Planet of the Shapes' which apparently is just outside Chelmsford.

A little bird tells me Orbital are working on a new album, which should be ready in 2018. By "little bird" I mean "an interview with Orbital which was recorded after their soundcheck at the BlueDot festival then uploaded online which I then watched using the internet".

That BlueDot track list in full (I think): Lush > Impact > Copenhagen > Wonky > Forever > The Girl With The Sun In Her Head > Satan > Halcyon On And On > Belfast > Doctor?* > The Box > Chime > Where Is It Going?
*with The Radiophonic Workshop