I lost my Aphex Twinginity 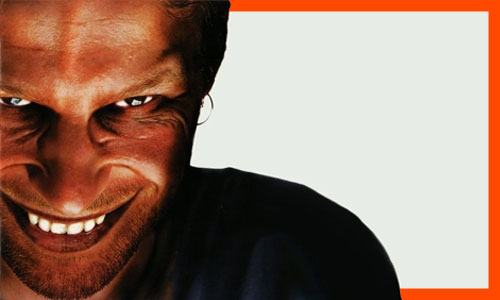 I went to see Aphex Twin. Despite me lapping up his oozing bleeps since his early days, it just struck me that I don't think I'd ever seen him live before. Call myself a fan? Pfffrt.

I'm probably going to write about the Aphex Twin gig properly at some point. In short: he did 90 minutes and he was ace and the support acts were ace and everything was ace. For now here are some tweets I did on Twitter.

Oh OKAY THEN, have a blast of Aphex Twin at @WHP_Mcr. This was one his more ethereal moments. #AphexTwin #Manchester pic.twitter.com/fkd2Ttxktc
— Fat Roland (@FatRoland) September 22, 2019