This is the best album of the decade, you b*stards 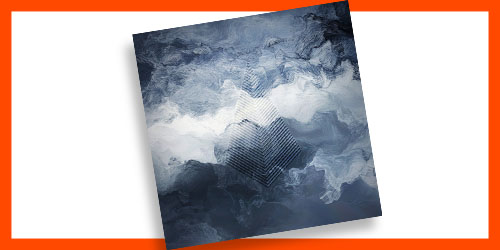 I got asked a difficult question the other day. The question was: what was your favourite album of the past decade. It's a humdinger, right?

It's probably the most vexing question ever to be asked of a member of the public. Worse than Brexit, worse than gold dress or blue dress, worse than Gareth Gates versus Will Young.

The people asking were Picky B*stards, a name I've had to censor so my blog doesn't fall foul of swear filters. I have to be honest: a few brain cogs fell out. Choosing the best album in a ten-year period is like choosing which puppy to shove into a blender, but in a good way. That said, when the answer came, it came easily. It hit me like a bl*ning fl*pd*bble.

In fact, there are few other albums so closely woven into my life over the past few years than the album I've chosen. It's Kiasmos by Kiasmos (pictured), a work I once rated as the third best album of 2014 but have now very much promoted it to legendary status inside my own noggin.

Read more about my choice of Kiasmos among the Picky Bs list here.

Further Fats: The 5 best electronic music tracks of the decade so far (2017)

Email ThisBlogThis!Share to TwitterShare to FacebookShare to Pinterest
Read more on: kiasmos