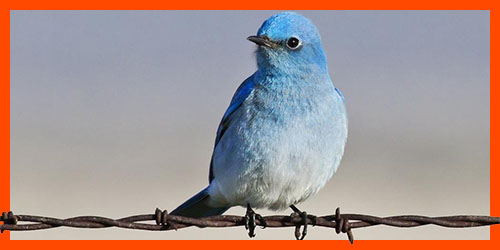 Twitter is a gentle and beautiful environment in which everyone lovingly carves perfectly-nuanced tweets in order to make the world a better place.
Here are some of my recent tweets designed to honour Twitter's uplifting and supportive atmosphere, which in many ways can be seen as me contributing to world peace.
"But Fat Roland," you doth protest, "surely making a blog post out of tweets is terribly lazy, and is a sign that blogging long since died out as a relevant artform."
Thanks for your contribution, reader. Do me a favour, can you just take a step back? And another step? Just one more step. Neeeearly there. *opens trapdoor to crocodile pit*
Selected tweeted works
1. PPE
Today, I am wearing 14 masks across various parts of my body as all-over protection combined with cool rad fashion.
2. Fake Fake
What would you call a Nathan Fake tribute act? (See me sniffily dismissing replies here.)
3. A single tweet
and then the whale said to the vicar, "Mother Superior? I thought you said blubber posterior!!" Ha ha ha ha, oh my, I think that's the greatest story I've ever told on Twitter. (See thread.)
4. Literature
I just yawned and accidentally recited all the vowels in the complete works of Shakespeare.
5. Animal abuse
I can't BELIEVE I've been cancelled. It was just a few puppies and the blowtorch wasn't even on the high setting, I mean JEEZ.
6. Fine Time (for a tweet)
I don't know if anyone's noticed this, but New Order's album Technique is very good.
7. Television
Why were they showing the opening ceremony of the 2012 Olympics when they should have been showing the bit where I won 82 gold medals? Harrumph.
8. Pardon?
an bauetiful song for my beuatiful handss made of roast beeff (tweeted on my Jusbin Bebber account)
9. All the lovers
Overheard in the park today - A couple of young lovers relaxing on the grass, him saying (and adding a beat for emphasis): "I'm glad you found that funny, because that was a joke by... Will Ferrell."
10. Eating out
This pub is too packed. We've had to climb into each other's mouths to shield ourselves.
Further Fats: Video: "Orbital sample Stephen Hawking" (2012)
Further Fats: Fake news: there's a famous faux band in town (2017)