Some lists containing rhyming Autechre, Orbital in colour, and the entire history of dance music 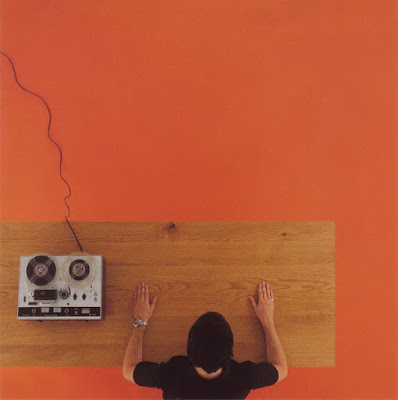 I've been rather busy in a studio making up stupid jingles and idents for a series of radio programmes, so my post today will be a little half-hearted, pathetic and, quite frankly, lukewarm enough to make you vomit.

Which is a shame, because I want to tell you about a really good gig by an electronic musician who seemed constantly surprised by his own sound.  Maybe I'll write about that later in the week.

So for now, here is the standard blog fall-back. Lists.

The entire history of dance music traced through five significant number one hits:

The most played artists on my Last FM page, including one imposter:


What Orbital's albums would have been called if they had continued the colour theme:

12. The White-ish Album (live at Glastonbury)

Yus, I think Brace Yourself Jason is one of my most played tracks ever.