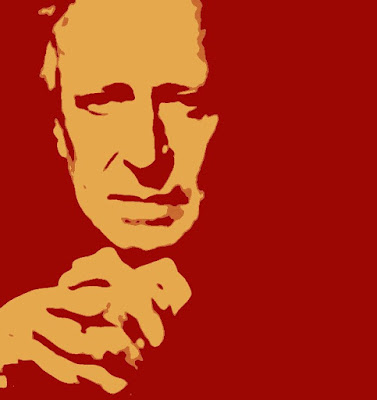 James Blunt
Blunt is arguably Britain's greatest living vocalist, treading a fine line between sounding like Mick Hucknall from Simply Red and a home counties Jimmy Krankie. He was once unpopular, but then his mum went on radio and controlled the listening public with her mind rays. James Blunt has won Never Mind The Buzzcocks a record 27 times, beating Lee Ryan from Blue, Dappy from N Dubz and Cliff Richard from Cliff Richard.


James Blake
Blake is arguably Britain's greatest living vocalist and continues a long tradition of doo wop in the electronic music sub-genre known as dubstep. According to the 2011 Guinness World Records, he is the smallest known recording artist, but that is no surprise considering his tender age of four. James Blake plays many of his gigs during the daytime because sub-bass frequencies travel less well in the dark.


Justin Biebpipe
Biebpipe is arguably Britain's greatest living vocalist alongside fellow YouTube stars such as Chocolate Rain Guy, Keyboard Cat and Stephen Fry Sings Pantera. His babyish good looks are the result of post-accident plastic surgery following a rollerblading collision with a balloon full of hot oil being towed by a ferociously drunk David Hasselhoff. Justin Biebpipe's natural physical state is one of entropy and desolation.


Jeff Buckley & John Barrowman
Although Buckley and Barrowman are arguably Britain's greatest living vocalists, their famous cover of Leonard Cohen's Hallelujah will be remembered as one of the worst duets of all time. Buckley's delicate soul voice and his wan physique sat fairly well with the song, but it was generally considered a mismatch with John Barrowman's show tune style and his insistence on ending every line with "well, howdaya like THAT!"


Jeff Beck & the Jonas Brothers
Beck and the Brothers were once known as arguably Britain's greatest living vocalists. It was a tragedy then that they were all killed in a landslide of emotion following the death of James Brown. Brown's tragic demise struck a strong emotional chord with the public and for weeks following his death, newspapers ran repeated headlines speculating about his Sex Machine theme park, his nine masked children and his relationship with his doctor, Mr Shipman. After he became ill, James Brown sued himself for writing I Feel Good. Jeff Beck & the Jonas Brothers were 63 and are survived by two husbands and six children.

You missed out an obvious one in James Bond. Arguably one of....

Never fear, I subtly referenced James Bond in the last sentence of the John Barry paragraph! (Hello, by the way, long time no see.)

Yeah pretty much after i met you guys i got shifted off to Norway for work. Damnit

Take care of manchester for me!

And Johnny Borrell from Razorlight.

Norway's got to be a nice place, right? It must have better places than Manchester.