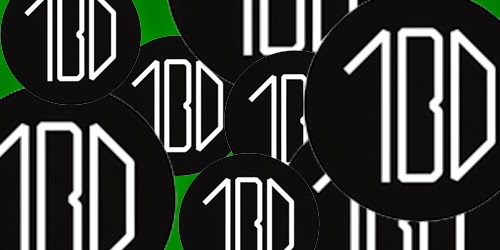 "If you remember the 60s, you weren't there."
"Music was just better in the 80s."
"I so got bogus on alcopops at the Britpop disco last night."

Yeah, I hear your conversations, you wrinkled dinosaurs living in the past. It's pathetic. I listen to new music all the time, while you close your ears off because your ear wax is made of nostalgia and one day you will drown in it.

I love this old track from The Black Dog, performing here as Balil (below).

Their Bytes album expanded my world. In this one track, you can hear trip hop, Orbital's Snivilisation and LTJ Bukem's atmospherics. Except this was some time before any of that came out, assuming we're dating trip hop to a couple of years later in the 90s.

This is truly forward thinking futuristic futurism right here, and definitely not me wallowing in techno nostalgia.

(Incidentally, The Black Dog's Sound of Sheffield volume 3 is out this week, including the bass-heavy Fraction Slide.)

Email ThisBlogThis!Share to TwitterShare to FacebookShare to Pinterest
Read more on: the black dog