Curating your life with Toast 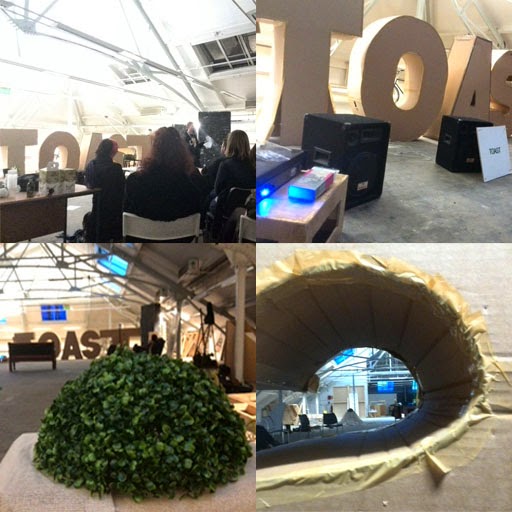 I did a ten minute performance on the theme of 'curating your life' at the closure of the Toast art space in central Manchester. At least, I think that's what was happening. I went into the gig knowing pretty much nothing.

Sometimes, going into a gig blind isn't a good idea. What I found was a makeshift, friendly, scrappy, laughy affair in a place that was clearly in the advance stages of being junked. 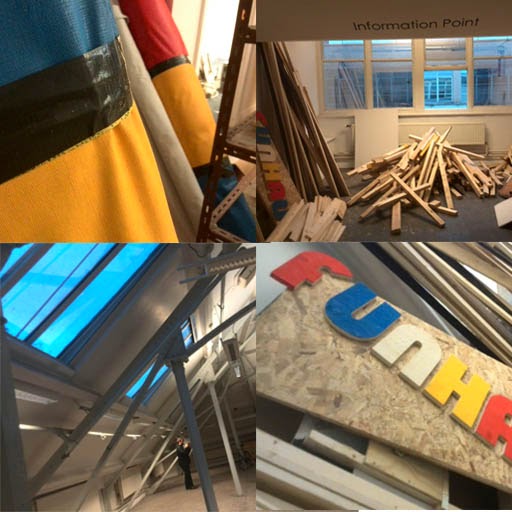 My fellow performers included Tales Of Whatever's Mark Powell and my longtime pretend twin brother Lee Moore. The set-up was a bit, um, minimal, so we put a load of chairs out and nipped to the Co-op to buy beers for everyone. We took donations, and there is a special place in hell for the people who dumped foreign coins on us.

I read an updated version of my tweets from David Cameron, a couple of short stories and, in what has turned out to be a live favourite, an untitled piece about an attractive stranger told through web searches.

We left when people started wrecking stuff. Went to a bar. High-fived a DJ. Sorted. 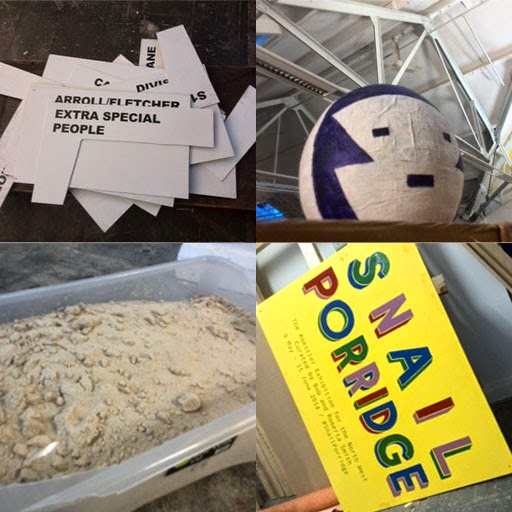