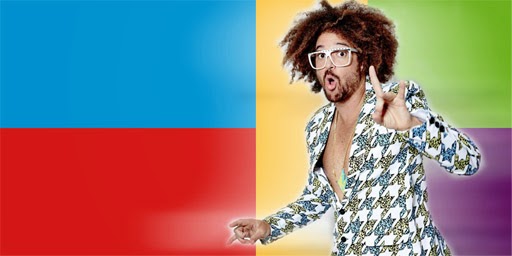 This year's UK general election has left me wavering like never before. I don't have television, so the leaders' debates were lost on me. We have a couple of days before the polls open, and I am truly undecided.

So I decided to ask music. If I was to judge the party leaders, it would be through the filter of a gramophone, my head jammed into its horn while they dribbled on about immigrants and deficits and tax credits.

In reality, it's down to the red and the green. But let's take all five main parties into account...

David Cameron is firm and unwavering. A bit plain, as if he's just come out of the packaging. He is minimal techno. He is Robert Hood. If you like Robert Hood, vote Conservative.

Ed Miliband is inaccessible and awkward. Spend enough time with him and you may begin to understand him.  He is Autechre. If you like Autechre, vote Labour.

Nick Clegg is someone you drifted from a long time ago. You wonder how you were ever into him because he seems so, meh. He is Zero 7. If you like Zero 7, vote Liberal Democrat.

Natalie Bennett is different from the others. In some way this is good. In some ways this is bad. Listening to her is not always the most pleasant experience. She is the hardcore gabba band Neophyte. If you like Neophyte, vote Green.

Nigel Farage is awful, like something on the bottom of your shoe that could be a slug or someone's excrement, you're not sure. And yet, he's so listenable. Catchy, even. He is LMFAO (pictured). If you like LMFAO and think women should "shut the f*** up" (Redfoo, 2014), vote Ukip.

I don't have a Plaid Cymru or an SNP near me, but obviously they'd be Boards of Canada and Scooter respectively.

That's decided it then. I think.

Did Emily Davison throw herself under those hooves just so I could ooze this kind of nonsense all over my blog? Has Simon Cowell bought the copyright on the X we have to place in the box on Thursday? Am I going to have that LMFAO track in my head for much longer?

All will be decided in the 2015 UK general election. Whoever wins, we're going to have to listen to them for five years.