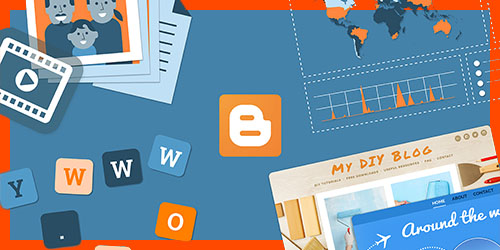 The Fat Roland blog began on 13th November 2004 with a rather weak post about dry cleaning. Although it meandered in content for a while, this website eventually focused on the twin pillars of (1) electronic music and (2) silliness — two wonderful constants in my stupid life.

That humble first post back in 2004 started something special for me. Blogging came to define my creativity and, ultimately, my career.

It opened up a new world of freelance writing and performance that simply didn't exist before. I owe my uber-cool job at the Burgess Foundation to the direction blogging sent me in. And I wouldn't be writing for Electronic Sound if its editors hadn't stumbled across my sexy blog waffles.

Under the title of Fat Roland On Electronica, this blog won awards and a tonne of clicks — before clicks were the in-thing. The word "electronica" quickly became passé and, after dallying with the rather poor title "Netloafer", these days this site is called Electronic Music Stuff With Fat Roland. Does what it says on the internet tin.

This blog gets fewer clicks these days because this isn't where the cool kids hang out anymore. For example, a post yesterday generated zero comments here but 66 comments and counting over on Facebook. Still, every now and then a post gets a zillion views and I remember what it is like to be alive again. *looks meaningfully into the distance*

Here's a treat for you. I used to have a separate blog and website, for some stupid dumb reason. What follows is a screenshot of my website front page from something like 2005. I was very into black backgrounds and I designed everything in Microsoft FrontPage. And following that is a screenshot of my blog back in 2010.

What about the future? I'm going to keep blogging, and more regularly too if I can help it. This is my home. Electronic music. Silliness. And a few diversions as we go. Same as it ever was. 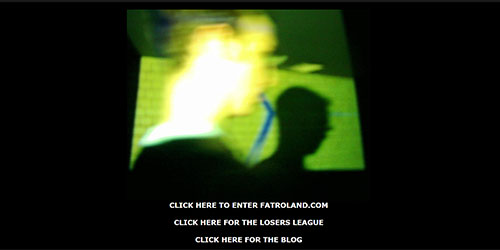 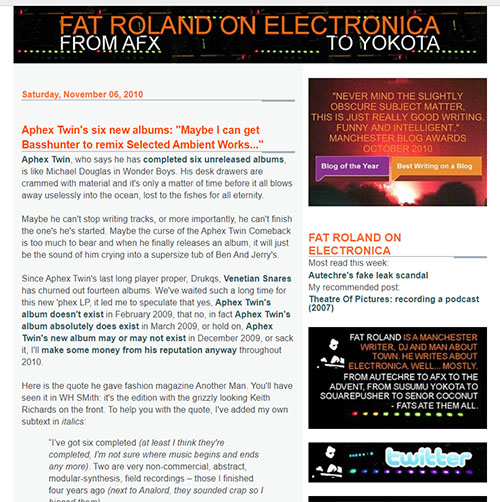