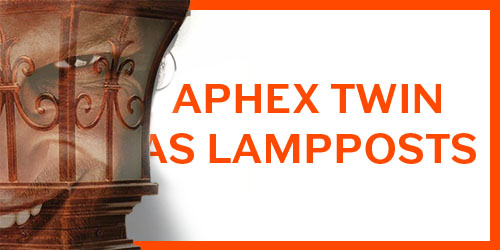 I made a meme. I did it all by myself.

Me attempting something as modern as a meme is a bit like your grandfather skateboarding a fidget spinner over a bitcoin. But honestly, I'm a proper modern guy - I've got a mobile phone and everything.

The meme I created is one of those "x-as-y" threads on Twitter. For example, Olly Alexander as cakes. One thing looks like another thing - that's the joke.

So here comes Aphex Twin as lampposts. Scroll down to see.

Two caveats. Firstly, calling this a meme suggests the tweets went viral. They didn't. And I really should have found a lamppost that looks like the famous Aphex Twin logo. I didn't. Dammit.

The images are small for blog-loading purposes and so that I don't frighten any passing Lilliputians, so do sneak a peek at the original thread here.

This is rather reminiscent of Otters that look like Rustie. Why not create your own meme? Boards Of Canada as postboxes? Bjork as vegan sausage rolls? DJ Casper as the concept of ennui? 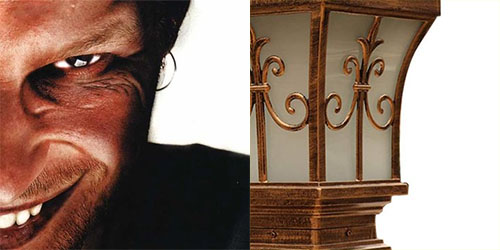 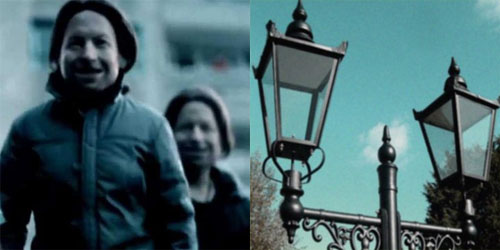 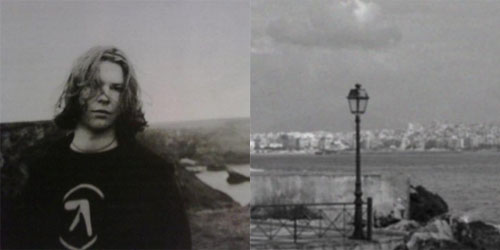 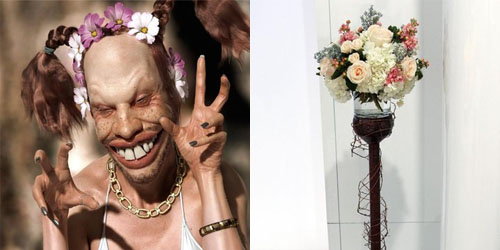 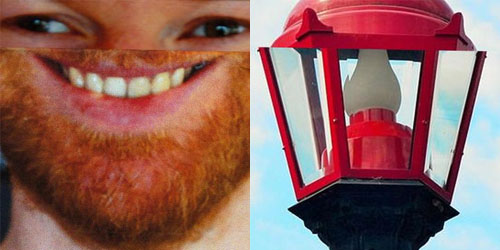 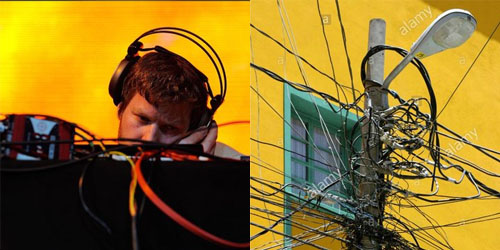 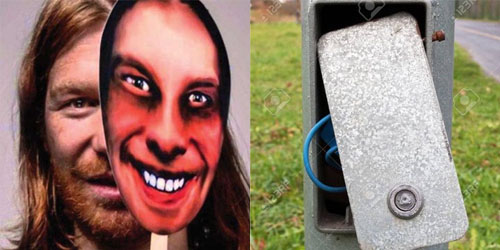 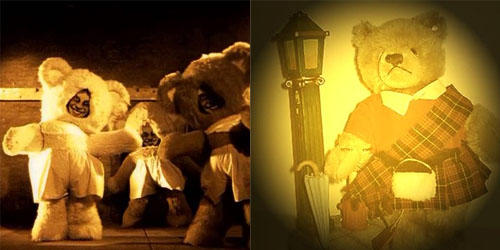