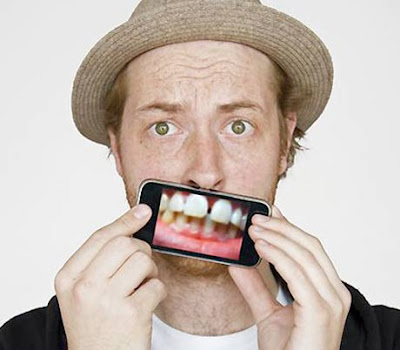 And now, some news from the Warp label.

Babe Rainbow (pictured) is the newest act to sign to the label. He is a Canadian experimentalist sitting somewhere amid Req, Burial and anything ending in 'step'. This has been covered a-plenty by other websites, so I'll post more when his debut Shaved EP hits in February. Listen to loads of Babe stuff on Tumblr.

Last week, Warp Records founder Steve Beckett announced to an astonished media that he was, in fact, Miley Cyrus. Tongues began wagging on the set of the 3D kid's film Bolt, where "Miley" would spend hours listening to mp3 demos from wannabe Squarepushers. Billy Ray Cyrus' first dubstep EP will be out on Warp in the spring.

I mentioned the release of Flying Lotus' DJ kicks CD in my 2010 preview, but I can add to that the release of a fully-formed FlyLo studio album too. Cosmogramma will be out on April 20th on Warp. He is quickly becoming the godfather of modern beat production, and all ears will be tuned in. There's even a Massive Attack remix on the way, according to this interview in Pitchfork. I know this is exciting, because on my notes for this blog post, I have scrawled "OH YEAH".

This Dummy Guide to Warp Records is wonderful, and a definite must-read for Warp noobs and vets alike. I wish I had written it: Rob Gordon throwing the phone is classic rock 'n' roll angst. It finishes with a list of essential Warp albums, so if you're looking to fill up your virtual music shelves, here's where to start.

Warp Records is relocating to the house next door to me. They've decided London didn't really work out, so they've bought a modern semi-detached bungalow complete with swimming pool. I am allowed to skinny dip any time I want, and they have promised to furnish my villa with all-new furniture made with off-cuts from vinyl records. I hope the grooves don't chafe.