Someone call an Ambivilance: Bibio thrills as a radio star 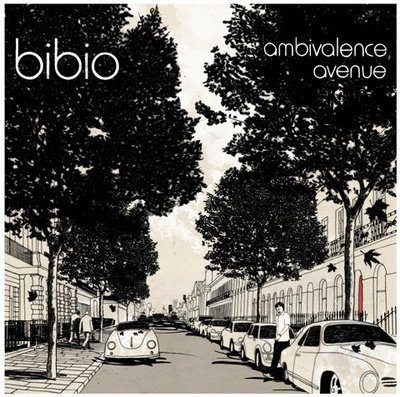 If you don't buy the new Bibio album, you are stupid and you deserve to be pushed off a cliff by someone disappointing like Cash In The Attic's John Cameron.

A little bit of me - the fascist bit of me that stomps on hamsters and sets fire to people in Father Christmas suits - shivers with disgust at the folky leanings of Bibio. But I'm a grown man now, and I am learning to accept that I can't always have it my way.

However, the bit of Bibio that is techno / IDM makes me want to caress him, have his children, buy a caravan with him, divorce him, split my CD collection with him, not talk to him for fourteen years, and following his plastic surgery to become the world's first human / camel freak, then sleep with him unknowingly in a one-night stand blinded by drunkenness and a half-watched DVD of The Story Of The Weeping Camel.

This kind of shizzle is the sort of shizzle that should be all over the radio. Even if you don't like Bibio (and you should), if you give a stinking damn about well-produced music, you should give Ambivilance Avenue a listen. In fact, if you have ears, you should be listening to this album right now.

Let the music speak for itself at Warp Records. Mind that cliff, now.

This album is AMAZING! Thanks for putting me on to it :)

Yay, glad you like it. I should have made more of this in my blog piece, but the production on the Bibio album is superb.