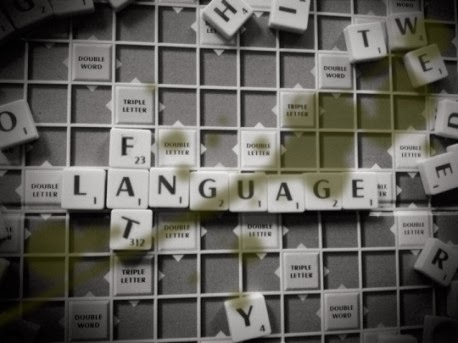 I can finally reveal that I will be the new co-host of Bad Language.

In a sensational move, two thirds of the existing Bad Language team are to move to London to become bricklayers or astronauts or something. They will continue to oversee Bad Language from a national level, which means I get to move in and help develop their long-running Manchester night.

I've already thought of some ideas to make it better. I hope you like them:

1. Lasso the moon and bring it to earth, like some beautiful, terrifying beacon;

2. All television versions of Miss Marple all talking at once all the time;

4. Lasso the moon and milk it, providing sweet, sweet lunar nectar for everyone. Mmmmm, bacon;

5. Moor the QE2 and/or similar size ship and/or a desert island inside Bad Language venue The Castle, fill the place with water, laugh like maniacs;

6. Change every attendee's surname by deed poll to Yeepman;

7. Lasso the moon then apologise profusely and insist we were aiming for Mimas and/or Titan. Offer to buy the moon a drink. Moon sexy time. Mmmmm, bacon;

8. Use only scripts from the sitcom May To December;

10. A cluster of elbows and/or packet of knees.

Joe Daly will co-host the next Bad Language with li'l old me. And a massively doffed hat to Daniel Carpenter and Nici West who built a fantastic reputation for the event during their time in Manchester. It's going to be fun working with them from their London lair.

Email ThisBlogThis!Share to TwitterShare to FacebookShare to Pinterest
Read more on: bad language

Clearly, you have learned nothing from Bruce Almighty.