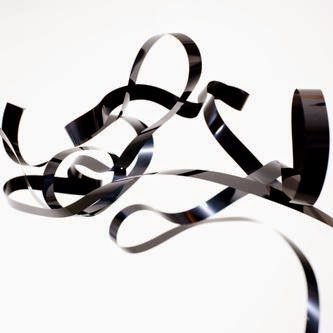 This appears to be a band name designed by committee. Still, the dark breaks and snarling techno of Objekt’s Flatland demonstrate a production control and singularity of vision I’ve not heard since Flying Lotus’ early work.

The menacing lope of Dogma, the busy electro of Ratchet, the retro techno disco of album highlight Strays: this is more than just atmospherics and delay. It’s control. It’s precision.

It’s Aphexian entertainment from the underbelly of electronic music that's certainly not for everyone, but with more musicality than you’d expect considering its bleakness, Flatland is everything a techno album should be in 2014.

A very significant omission from this year's top ten is Flying Lotus because, despite the dizzying delight of You're Dead! (Warp), he's ploughing a jazz furrow I'm not inclined to walk down. No space here either for Perc's nice and nasty The Power And The Glory (Perc Trax). Mr Scruff had his first studio album for five years with Friendly Bacteria (Ninja Tune), but he was one of several Ninja Tune artists that didn't make the cut, all of whom produced output that didn't match their last offering: Machinedrum's Vapor City Archives (Ninja Tune), FaltyDL's In The Wild (Ninja Tune) and Martyn's The Air Between Words (Ninja Tune). Wow. That's some big names ticked off. Oh and cheese, cheese, spray-on cheese put me off two great artists: Todd Terje's It's Album Time (Olsen Records) and Shit Robot's otherwise fun We Got A Love (DFA).