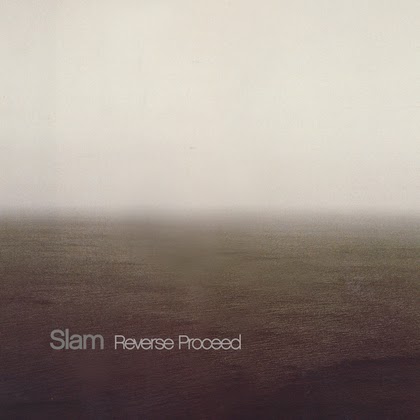 You know when Limmy says “where’s the Slam Tent?” and we all laugh? Here are the curators of the actual tent he’s talking about. Nearly 20 years after their pulsating single Positive Education rocked dancefloors, the Glasgow duo’s fifth album is a luxurious slab of classic ambience leading into tweaking acid thumpers that kick their hardware sequencers in the shins and then some.

While fellow godfathers of dance may have gone disco or prog (yawn), Slam keep the bass drum at the fore. A complete journey with a single focus on driving, tuneful, hypnotic techno.

Dorian Concept produced a likeable, dynamic electronic pop album with Joined Ends (Ninja Tune). Taylor Mcferrin's Early Riser (Brainfeeder) had a little too much smooth soul for my taste, while Skrillex's Recess (Big Beat) didn't even get a play because it had too much Skrillex for my taste. The simple bleeps of DMX Krew's Reith Trax (Rush Hour) didn't make the top ten despite being recorded on a farm. No space for the textured, messy ESTOILE NAIANT (Warp) by Patten either. Finally for this segment, the following albums were a little too pastoral: Barnt's tappy EBM album Magazine 13 (Magazine), Loscil's coastal found sounds on Sea Island (Kranky) and Teebs' organic and glistening E s t a r a (Brainfeeder).