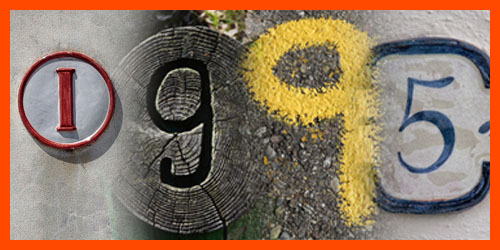 No-one remembers 1995. It's too long ago. Nick Hornby wrote High Fidelity. Robson & Jerome took over the charts, and Oasis had a beef with Blur. I bet none of them remember any of it.

To revive everyone's interest in this most average of years, I'm going to launch a contest. I have chosen 16 electronic music albums from 1995, and they will face off against each other in a knockout competition so tense, your knuckles will fall off. Literally fall off.

The competing albums are all works I owned back in 1995. Some are big hitters, such as Leftfield and Goldie, while others are less well known. Because it's my own record collection, there will be some notable omissions. Despite what everyone says all the time, I'm not perfect: just DEAL with it, jeez.

The 16 albums will be randomly matched on a one-on-one knockout basis with the weaker album being eliminated. 16 in the first round, then eight in the quarter-final, four in the semi-final, and eventually a grand final to choose a winner: the bestest best electronic music album of 1995.

Who gets to vote? I have gone to great lengths to choose a panel of judges based on expertise, intelligence, looks and nice eyebrows. The panel of judges is me. Myself. Fat Roland. No-one else. I get to vote, and you just have to sit there, all sulking with your bottom lip curled. The judging criteria may be, er, a little unusual.

I hope you enjoy this series, and may the best electronic album of 1995 win. Here are the contenders, all of which should be 1995 albums because Google told me they were 1995 albums.


...I Care Because You Do by Aphex Twin
Everything Is Wrong by Moby
Exit Planet Dust by The Chemical Brothers
Freefloater by Higher Intelligence Agency
Ima by BT
Maxinquaye by Tricky
Landcruising by Carl Craig
Leftism by Leftfield
Post by Bjork
Remotion by Global Communication
Sabresonic 2 by Sabres of Paradise
Smokers Delight by Nightmares on Wax
Spanners by Black Dog
This Film's Crap Let's Slash the Seats by David Holmes
Timeless by Goldie
Tri Repetae by Autechre

(Patriarchy apology: it's a very male list because 1995 me was rubbish.) There we go. Contenders at the ready. Battle will commence in the next day or so.

Email ThisBlogThis!Share to TwitterShare to FacebookShare to Pinterest
Read more on: best albums of 1995