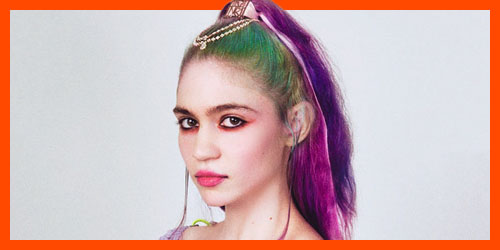 Sometimes people release albums. I can't stop them, no matter how hard I try. Seriously, I attempt to catch as many as I can before they reach the general public, oh, no, another album got through my homemade anti-album filter, dammit.

Anyhoo, here are some new and upcoming February releases that got through my sausage net. I really should stop making nets out of sausages. 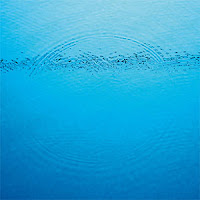 It's a good job Caribou is Canadian producer Dan Snaith and not an actual caribou. If you let a caribou into a studio full of recording equipment, it would crap everywhere and snap all the knobs with its hooves. We can only assume Snaith doesn't do this, although I've never been in a studio with him so your guess is as good as mine.

Caribou (not the animal) is back this month with another album of summery pop called Suddenly. Single You And I is really good: half melancholic grief song and half broken bass banger. Never Come Back has a similar shimmery vocal vibe to his classic Sun. It's all sounding very promising indeed.

Wajatta – Don't Let Get You Down (Brainfeeder)

Here comes the second album from loop-pedal peddler Reggie Watts and house master John Tejada. You'll know Reggie from his television appearances and pop-parodying beatboxing. Go on, have a delve on YouTube: you won't regret it.

"Wajatta" is, by the way, a combination of their names and the j is pronounced as an h. In the same way that if I teamed up with Justin Bieber, we would become Jat Rober. Or Fatin Biebland. And the e would be pronounced as a q. Words are fun.

And that's what I think of the fifth album of bleepy tunes from the headline-grabbing popster Grimes.