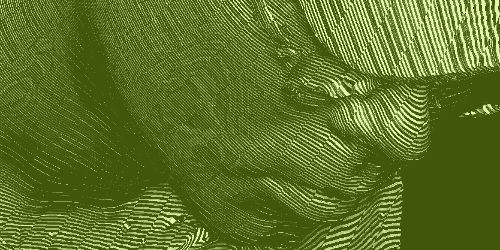 Hard industry underpins everything about Moiré's new album No Future, out on Ghostly International. You can feel the steel of the city. But it's a work that looks to the sky too: track titles like Magma Dream and Jupiter are clues to its Philip K Dick influence.

Here is a stream to chuck your ears at (below). On Lost You, featuring the vocals of LTJ Bukem's mate DRS, there are swear words. It's how they talk in that London.

(Fat Roland would like to apologise to everyone in London for this blog post. Next time, he will choose a better target such as Wales or France or Pluto or basically anywhere that is not Manchester.)

Further Fats: My first time performing in London was-- oh hold on, I just need to pop in here for Rizlas (2016)