What's in the Unbox? Techno remixes and new Future Sound of London 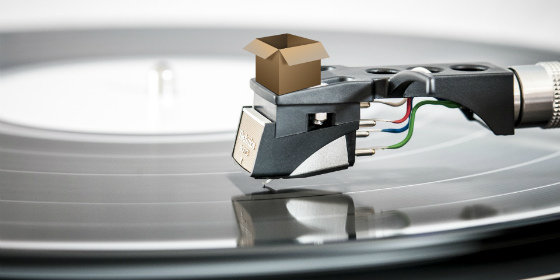 You'll be pleased to know that has nothing to do with the latest in the Unboxed Brain series of remixed records that span off from last year's Brainbox album from De:tuned. Listen to samples below.

No wonder its unboxed - it's too heavy to lift.

Further Fats: Saturday night, I feel my brain is getting hot (2012)