Not the best music recommender in the world 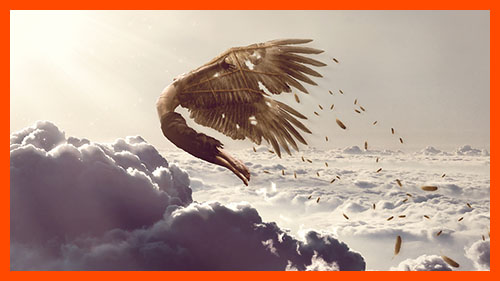 My spiritual blogging brother Benjamin Judge has been asking for music recommendations.

A simple request, you might think. But Ben is a clever bunny. He has been turning the spotlight of criticism onto his recommenders as well as the music they have been recommending.

It's a cruel twist. That's like going to the opera, settling into your seat with your glossy programme and those little binoculars stolen off an Action Man, then the befrocked cast turning to the audience and gruffly demanding "Entertain us, scum!"

The Best Music Recommender in the World is a competition in which Ben spends his weekends listening to music nominated by his readers, then ranks everyone's choices. There's a leaderboard and everything. He's been working through the alphabet and this coming weekend will be about acts beginning with Y.

This is natural territory for me: I consider myself a pretty decent music recommender. It's why this blog exists. I write album reviews for Electronic Sound and have been guffing on about bands since my first ever job, music columnist for the South Manchester Reporter, in 1991.

I have recommended to Ben the likes of µ-Ziq, EOD, Rival Consoles and, perhaps less successfully, Transglobal Underground. Overall, I was pretty confident I would win this thing.

It all went wrong when I tried to game Ben's system, switching one of my recommendations on the basis of a Twitter conversation. I lost points for cheating. In fact, I was penalised a number of times. I was so desperate to win the affection of Ben's ears, I cut off my nose to spite my face. I became addicted to cheating. I became the Lance Armstrong of music recommending.

My ego got the better of me, and it cost me bad. [Takes long drag on cigarette as camera pans in.] I suppose I flew too close to the sun, just like Icarus. Also I failed to covert Ben to the joys of Underworld, just like Icarus.

I have no chance of winning the competition now. That said, I'm still in the top 20, and 261 points ahead of Rufus Hound (no, really). I'm going to keep recommending as we pass through the final letters of the alphabet. Also I'm totally going to check his tweets to see if he's into any bands beginning with Z.

Give him a recommendation. Just don't get too cocky.

Further Fats: A little Novation motivation for my creation stimulation (ignore the cats) (2014)