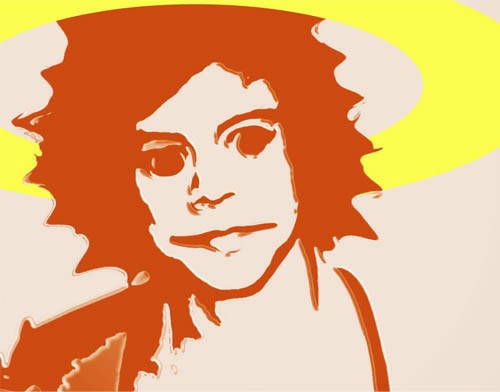 JUSTIN BIEBER WILL NOT ONLY RETIRE, HE WILL GROW OLD AND DIE.

Justin Bieber will age before our eyes. He will bulk up some more before his muscles reduce to fat and then massive wrinkles. He will take up golf but it will wreck his feeble, wrinkled physique. He will have a reunion tour with himself but abandon it on doctor’s orders. He will die with Usher at his side.

THERE WILL BE A NUMBER ONE SINGLE SO EYE-WATERINGLY SEXIST, A PERMANENT SCHISM WILL DEVELOP BETWEEN CONFIDENT, SEXUALLY-ACTIVE YOUNG MEN AND REPRESSED, PAUNCHY LIBERALS.

HARRY STYLES WILL SET UP HIS OWN CULT.

Ha ha. Only joking. In fact, what will happen is that Daft Punk will sell another million records with an Aphex Twin covers album. For the titles, they will take existing Aphex Twin titles and stick 'Get Lucky' on the end. For example, Donkey Rhubarb Get Lucky, Halibut Acid Get Lucky, and

The music will be produced with similar care and attention. It will feature the return of Basshunter, Robert Miles, DJ Caspar and two members of Fleetwood Mac.

COUNTRY AND WESTERN WILL GO DUBSTEP.

Country and western music will thereby obtain widespread respect and support in Europe for the first time ever. A broadsheet journalist will coin the term ‘Dubstep Country & Western’, while the NME journo who thought of ‘C**t-step’, complete with asterisks, but didn’t get it into print in time will be fired and then thrown into a skip.

What are your pop predictions for 2014? Why not write them on a piece of paper and show them to a child?