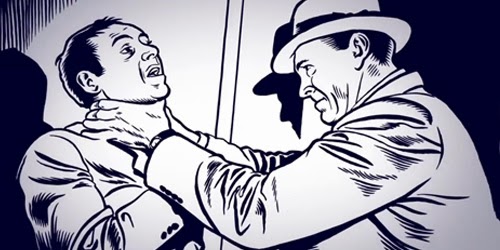 I know what's going to happen. I'm publishing this on the last Monday morning of the month, and in about two hours, Thom Yorke will suddenly release a track with Venetian Snares (or something) and it'll be number one by Sunday,

Let's give this a go anyway. It's not quite the end of January 2014, and I'm resigned to missing great stuff out in error, but here is the pick of the best electronic dance music this month.

Also, I'm aware by numbering these in preference, I'm comparing single tracks with albums. Which is a bit like comparing a Dairylea slice with a juggernaut full of chalk, but, er, um, shut up.

The best electronic music of January 2014: 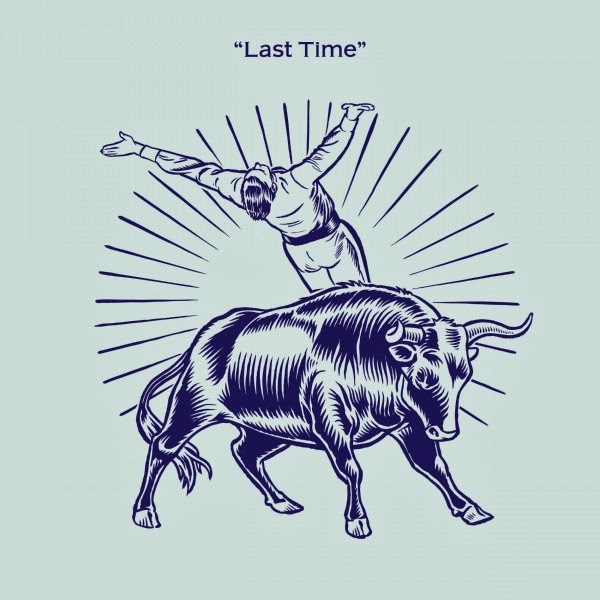 Hopkins, who is no stranger to the number one spot on this website, goes slo-mo acid with devastating effect as this track morphs into an epic designed to hypnotise. Tip of the fedora too to Moderat, that Modeselektor and Apparat collaboration that bowled me over with last year's Bad Kingdom (video still pictured above)  Listen.

Monkeytown acid again! A silly acid bath of a track, by which I mean 'acid bath' in a good way, not in a murderous way. It's dirty and trippy and it's good to have the mice back. Listen.

If this really is Actress' last album, it's a bit of a party pooper. Shuffling and claustrophobic loop variations. He saves the more comfortable upbeat motifs for later. Glorious in its miserablism. Listen.

Dark field recordings filtered through the anus of hell, droned into your veins like a syringe of diseased noise. An essential 12" if you like obscure techno. Listen.

Detailed, almost mathematical, percussion on this EP from dubstep label pioneer Shackleton. He allows the simple repetition plenty of space to tap little holes into your brain. Listen.

Dense drum 'n' bass album scattered with a warehouse rave sensibility. I suspect this one will grow on me throughout the year. Listen.

Bibio's pastoral leanings faded on me a bit over the past few years, but this EP is loaded with beautiful melody. Listen. 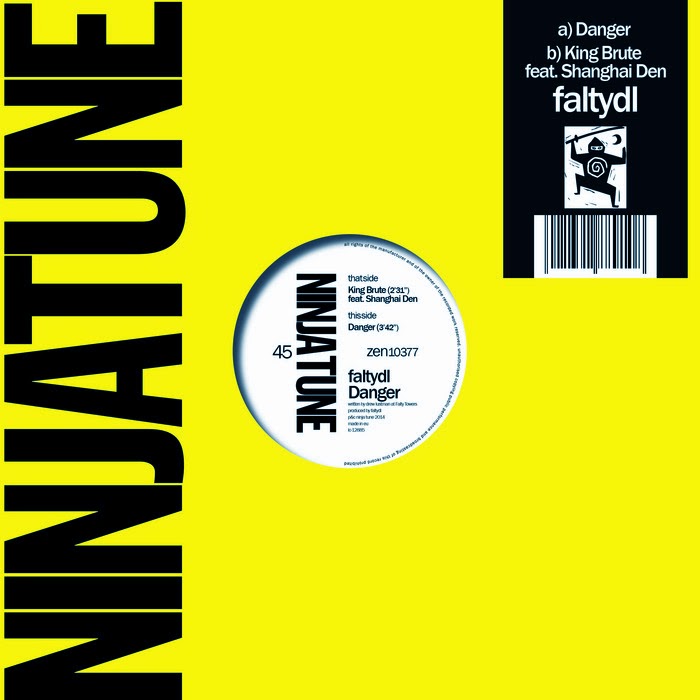 Check that LTJ Bukem sample on the A-side. On the flip side, King Brute is rough and gravelly: it sounds like a purring cat's inside your speakers and it has KNIVES. Listen.

You can't go wrong with a bit of melodic dancefloor techno, and D/R/U/G/S does it better than most on this EP of collected muzoid scraps. Listen.

Bangface scares me. It makes me long for Coldplay and cardigans and Watercolour Challenge. Actually, that's a lie. This is a December release but I've included it here because it is day-glo and stoopid and ace. Nice one, chop one, snorted. Listen.