Where did dubstep go? 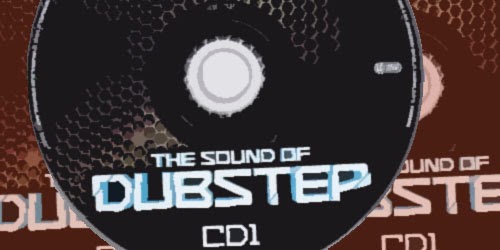 Where did dubstep go?

Not so long ago, it wobbled up from the underground to the broadsheets via that bizarre Britney Spears middle eight on Britney's Hold It Against Me. We stopped calling Burial dubstep and bowed down to our low-end oscillating masters.

Where did it go? Skrillex hasn't had a hit for a year. All people make now is doom-laden ambient music, UK garage, drum ‘n’ bass and fey folk pop pap. Seriously. Physics says nothing disappears: dubstep’s atoms have to be somewhere.

If you know where dubstep has gone, please get in touch. Your information will be treated with confidence and given to the one extra Romanian that’s entered the UK. Send a postcard to Big Questions of 2014, Fat Roland Towers, Evil Lair, Lionel Blair Mews, Manchester, UK.

Further Fats: "There is little in the party manifestos about whether dubstep is dead..." (2010)

erm mate i just looked that address up on gooogle maps and it didnt come up you might wanna check it again. cheers.

That's the worst hypothesis about the whereabouts of dubstep I've heard since the lead singer of Kasabian sent me all those annoying emails.