Music Order Remixed New (see what I did there) 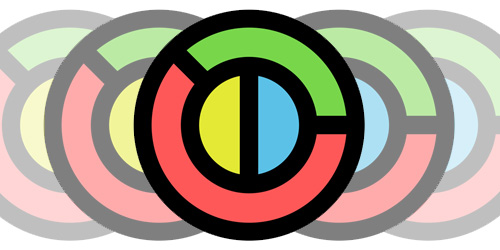 Back in 1993, when Gabrielle rocked an eye patch, I became obsessed with New Order remixes. Even now, the version I remember of Ruined In A Day was a remix, not the original.

There's a new New Order remix project in town. This one is by Fritz von Runte who has already rejiggled Lily Allen and Bowie. The New Order Music Remixed album is a re-imagining of the band's 2015 album Music Complete. It's free. You just need to fire your email into the website and you're ready to go.

Remixes used to be all the rage, when we had a billion versions on each CD single. Some even became huge: Brimful of Asha, Born Slippy Nuxx, Everything But The Girl, all that awful Elvis nonsense. I've only ever done one remix. It was entirely unauthorised and you can find it here.

Heck, the best album of 2016 was a remix. Hey, if Gabrielle can remix her own face, it's good enough for the rest of us.