Giving Link's Arcadian its due 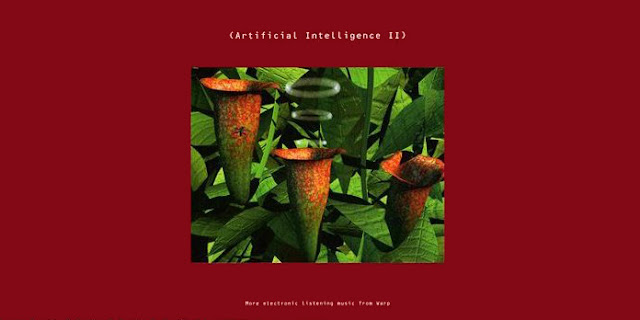 Have I raved about Link's Arcadian recently? Probably not. It's well overdue a raving.

Arcadian first appeared on an EP back in 1992. I discovered it on Warp Record's brain-meltingly brilliant Artificial Intelligence compilations a couple of years later. Everyone was producing instrumental ambient techno: I should know - that scene was my world back then. This Link track stood out: it was gentle yet hard as nails, much of its power coming from that rattling snare hit.

Of course it stood out. Link was Mark Pritchard, of Under The Sun and Global Communication fame. He's seventeen shades of genius; a musical Midas. Mark Pritchard could jam his head into a wood-chipper and still produce the most beautiful sounds. "Aaaargh my face," screams Pritchard. "Ten out of ten!" declares Pitchfork.

It's not a friendly track, not like his other ambient stuff. It's metronomic and a little pinched. But that's why it's cool: it would have been tempting to take a gloopier, more leisurely path like, for example, another stand-out from that time, Spooky's Orange Coloured Liquid.

Take ten minutes out of trolling Theresa May on Twitter and listen to Arcadian here.