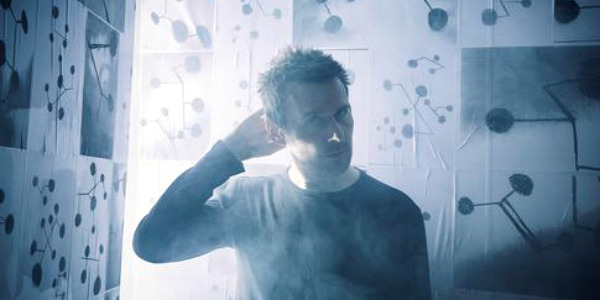 The "linn" in Clark's Winter Linn is a reference to a snare sound he didn't use on the track. The joker. Source? This Vice article. Listen to Winter Linn here.

The first track on Clark's first album is only 100 seconds long but someone's looped it for 927 seconds. You can listen to that track on YouTube.

Clark and Jeff Winger were separated at birth. (If you don't know Community, I can't help you.) 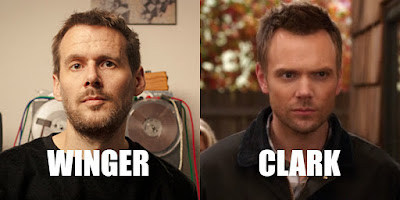 Part of Growls Garden's bassline is made from a Kitten. (Don't worry - it's the name of a synth.) Source? This XLR8R piece.

If Clark's music teachers had been better, his electronic music career might not exist. I've lost the original source for this, but it's well documented that he was discouraged to use a drum machine,

One of Clark's albums opens with the (processed) sound of a chair being scraped across the floor. Source? Dummy Mag.

This is the big one. Clark has very clear thoughts about what kind of synthesiser George Clooney would be. Source? This Reddit AMA. 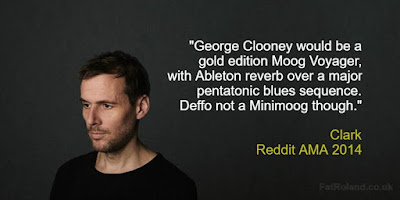 Them's all my facts, which I first spewed on the Twitter tag #ClarkDay. I hope we've all learned something here today - mainly, feed as many kittens into your music as possible, and don't listen to your teachers.