You want to read about music? Here's some politics 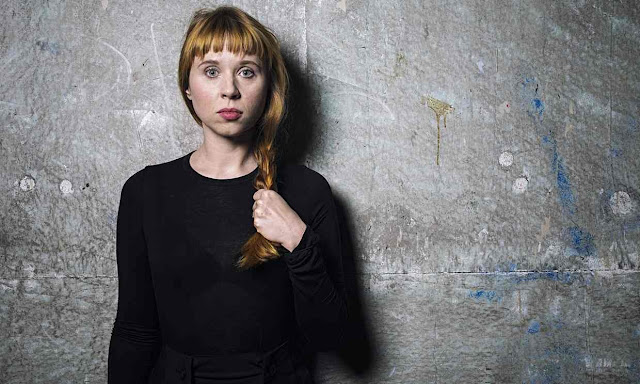 I'm not going to bore you with a political post. This is a music blog. You want to read about music, right? Right.

That said, what the hecking flip is going on in my country?

Firstly, we have a Brexit fuelled by phone-hacking hacks and the kind of chin-drooping chump who pronounces "Eng-er-land" with its syllables three miles apart.

Secondly, Lady Voldemort calls a snap election because she's panicking about the waning fires she's stoking in the portal to hell that is our economic future.

Yeesh. Bring back the simplicity of poll tax riots, silent Criminal Justice Bill remixes and MPs defiling themselves with fruit in their gobs.

The UK political landscape is a fire in a dumpster truck. Or whatever the British version of that is. A kerfuffle in a wheelie bin. A dust-up in a dustbin. A situation a skip.

At least we're going to get some interesting music. Whether it's the angst of Holly Herndon (pictured), the dystopia of Gorillaz or the hashtag-problems of Stormzy, our soundtrack has never sounded better as we hurtle screaming into oblivion.

See. This was about music. Pfffrt.