Nightwave knocks the fluff from your brain 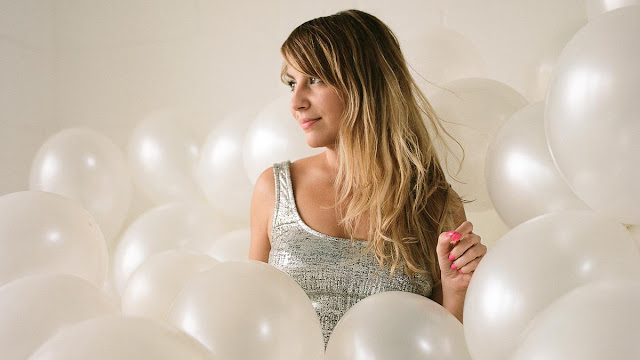 Here's a track that should knock the fluff from your brain. It's called Wavejumper by Nightwave, and it sits somewhere between street-corner grime and teeth-gnashing techno.

You're not reading this, are you? You're either scrolling Trump's stream-of-consciousness poem, otherwise known as his Twitter feed, or preparing yourself for the most intensive six-week bunfight in history as Britain goes the polls. Sigh.

You should pay attention. Nightwave is, as the young people say, da bomb. She's a Glasgow producer who's run all-female production workshops in Glasgow. I first came across her when she released G41 under her previous pseudonym 8bitch. She's way more interested than politicians, right?

Email ThisBlogThis!Share to TwitterShare to FacebookShare to Pinterest
Read more on: new music, nightwave, the 8bitch