In an annoying place out in the nether regions 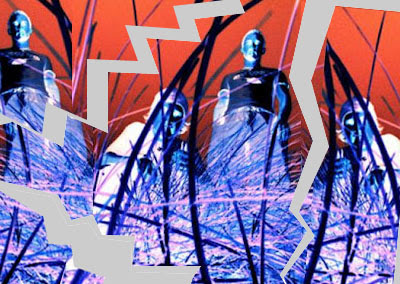 "They are definitely working on new material, but there is nothing in the cards at the moment in terms of a scheduled release."

Not quite as pithy as "yes" but that was a statement Warp Records gave to Pitchfork yesterday about the huge speculation over a new Boards of Canada album.

Damn you Warp Records and your clear sense of facts and logic!

Boards may have "mis-spoken". We are now in what I call an "Aphexian scenario", which is a nether region of speculation between the bum of the last album and the genitals of the next one.

My campaign to popularise the phrase "BOCtastic" is officially on hold. I didn't tell you about that, did I? WELL, NOW YOU'LL NEVER KNOW.

Email ThisBlogThis!Share to TwitterShare to FacebookShare to Pinterest
Read more on: boards of canada