Gold Panda is almost the best panda of 2016 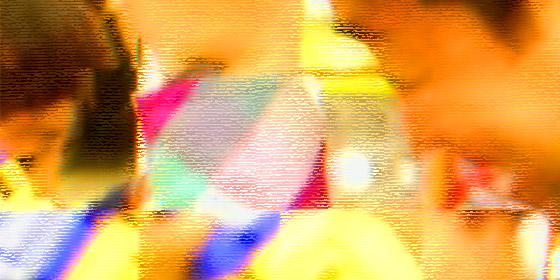 Anyone who has seen me live this year will know I bang on about pandas a lot. Baby pandas, sad pandas, confused pandas, future pandas.

So it's strange that I'd forgotten that Gold Panda had a new album out. Mr Panda, as I like to call him, released Good Luck And Do Your Best after collecting noises and images with photographer Laura Lewis in Japan. The title comes from well-wishing farewell from a taxi driver in Hiroshima.

This skippy little number called Chiba Nights tickles the ears good and proper. The album's mixed by Luke Abbott too, so this makes it almost my favourite panda of 2016.

Sorry, Mr Panda. Future panda beat you to it.