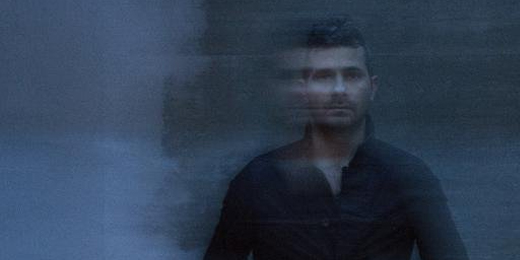 Nice to see that Telefon Tel Aviv‘s debut album Fahrenheit Fair Enough has been rereleased. They're touring again despite the sad loss of Charles Tel Aviv.

They appeared in my best albums of 2009, However, this particular album dates to 2001, when we all loved nu metal, ring tones, Tony Blair, water features, Westlife, Chandler's sarcasm, leg warmers, Chopper bikes, gramophones, penny farthings, the Black Death, arrowing kings in the eye, discovering fire with twigs, the big bang, and the alien lizards that ruled everything before this universe was created.

Anyways, welcome back, that old debut album. Get your ears around this pristine IDM.

Further Fats: A new old thing from Jon Hopkins - Cold Out There (2016)