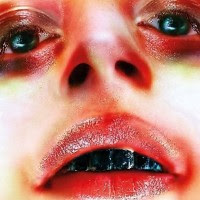 Somewhere on the internet, there is a rough video of pop sensation Justin Bieber hanging out with friends. In the video, he tries - and fails - to sing his international smash hit single Despacito, the biggest Spanish number one single since 'Macarena' (no, really).

The problem is, Justin doesn't know any of the Spanish words. This is partly because his hit single is merely a remix, but also because - I suspect - young Mr Biebpipe doesn't think too deeply about the music.

Arca is the polar opposite to Justin Bieber. His self-titled album Arca is a Spanish-language antidote to all that is terrible about Despacito. It finds depths the wordless Justin may never know, and spins us from mournful vocals to breakneck drama in a matter of seconds.

For those put off by Arca's experimentalism, there's good news. Thanks to the vocals being upfront in his work like never before, this is easily his most accessible album yet. Want to get into Arca? Start here.

Let's finish this with some photographs of the guy, followed by a video which contains the following content warnings: strobes and partial ass. 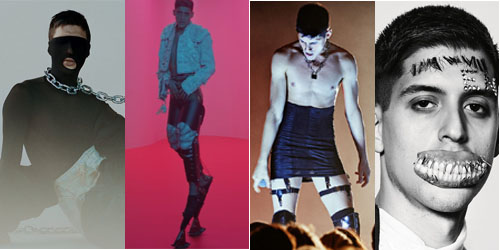