General election 2019: all the bunnies are dead 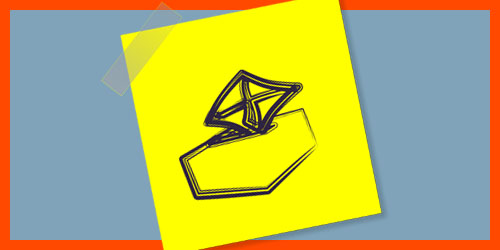 It has been an unusual few days. A week ago, everything was green fields and frolicking bunnies. But on Thursday, the general public voted for a blue-tentacled behemoth of pain and destruction, and now all the bunnies are dead.

I am, of course, talking about the 2019 general election in which a floppy-haired buffoon got a billion people to vote for him. I'm not sure what happens next, but I think all the poor people get deported to Brussels while we spend £350 million turning hospitals into whiff-whaff clubs.

The election was a conversation which essentially went like this:

I started election day keyholding for a polling station in a safe Labour constituency, and ended the day in A&E with a sprained foot. I'd done my foot in a few days ago, as mentioned here. I'd stumbled on a broken sloping pavement covered in ice, unseen because of a broken street light – it was a live-action health and safety video demonstration. My foot probably flared up again on Thursday because it was a Corbynista nervous about the election result.

The emergency room was packed to the rafters, and someone in the queue ahead of me collapsed, I suspect at the cost of the wifi. The doctor showed me a fuzzy x-ray of my foot, which had as much clarity as a Lib Dem bar chart. He said my foot won't heal until we get Brexit done.

Thankfully, this is the season of Christmas ghosts, and I fully expect Greta Thunberg to descend on a heavenly cloud to cure my painful foot. She's good, isn't she. I found Thursday's election result hard to understand, but folks like Greta give me a huge amount of hope that one day the bunnies will frolic again.

We might as well fill 10 Downing Street with spiders for all the good this new government will do. But as we limp through the next five years – literally for some of us – there's an opportunity. Let's respond to the election result by being active, being practical, and being creative.

Make your new year resolutions now. Do something special. We're going to need it.

Anybody want to come and live in Fatro Land instead?
— Fat Roland (@FatRoland) December 13, 2019