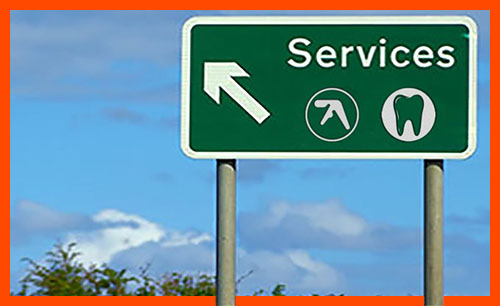 It is my duty to inform you that Selected Ambient Works is an anagram of "Welcome Break dentists".

Boards Of Canada's seminal album Music Has The Right To Children is an anagram of "hi, third nuclear ghost chemist", while their later work The Campfire Headphase works out with an Iranian twist: "imperfect shah had a pee".

Venetian Snares is more of a challenge. The best I could get out of Rossz Csillag Alatt Született was "let tzars lust at laziest clogs", which they should be allowed to do. Winnipeg Is a Frozen Shithole becomes the horsey scandal "fool whinnies at neigh prizes". I'm not even going to attempt Cavalcade of Glee and Dadaist Happy Hardcore Pom Poms.

μ-Ziq's archive release Challenge Me Foolish can be rearranged to make "nice flesh homage, lol" which is all very creepy but none of this as good as the Aphex Twin Selected Ambient Works anagram. Welcome Break dentists. Yeesh. Service stations are usually quite uncomfortable experiences, and this just opens up a whole new world of roadside pain.